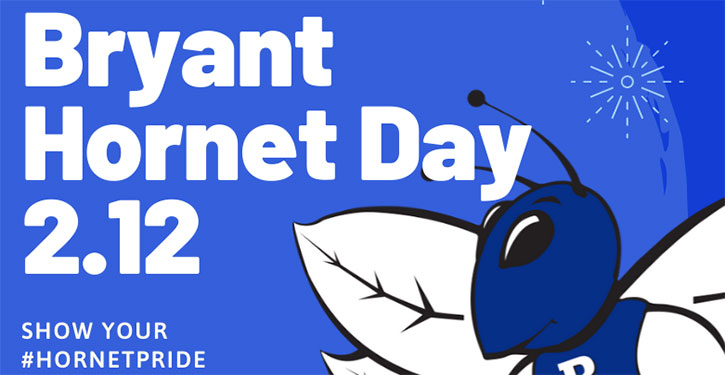 As declared by Mayor Allen Scott, today in Hornets Day in Bryant in recognition of the Bryant Hornets’ 2019 Class 6A State football championship.

Fans are encouraged to wear Hornet gear in celebration.