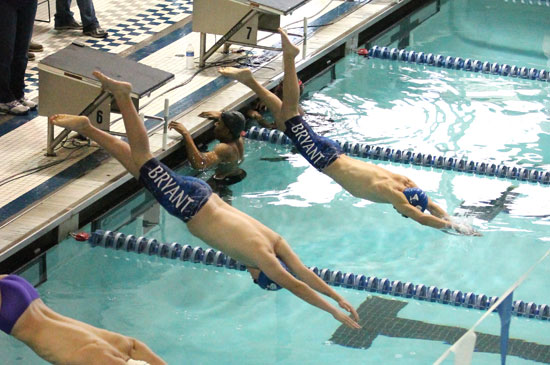 LITTLE ROCK — The Bryant Hornets won four events, more than any other team, on Saturday at the Catholic High School Season-ending Invitational swimming and diving meet at UALR. The depth, however, of the Catholic team, as well as Conway, proved decisive in the team rankings. Catholic finished with 379 ponts, Conway 304, and Bryant 274 to pace the 14-team meet. 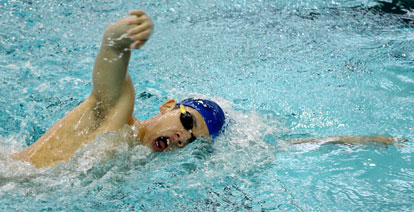 Bryant will be hosting the 2014 South District championship meet at Bishop Park on Friday, Feb. 14.

The Hornets’ effort was paced by Justin Combs, Minki Kang, and the 200-yard medley relay team.

Kang took top honors in the 500 freestyle and the 200 freestyle while contributing a leg to the 200 medley relay. Combs continued his success in the one-meter dive competition. 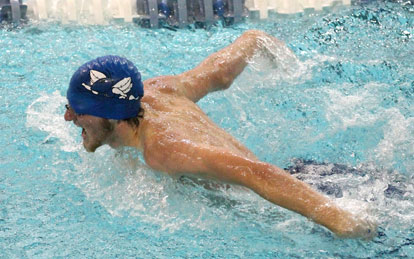 Reep and Kang combined with Trace Rhode and James Dellorto to earn fourth-place points in the 400 yard freestyle relay, turning in a 3:49.36.

Bittle, Dellorto, Rhode and Ball teamed up for a 1:46.22 to gain eighth-place points in the 200 freestyle relay. 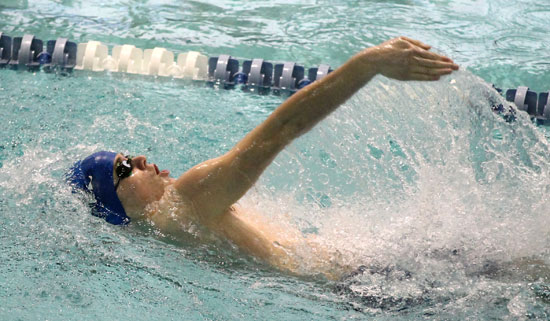