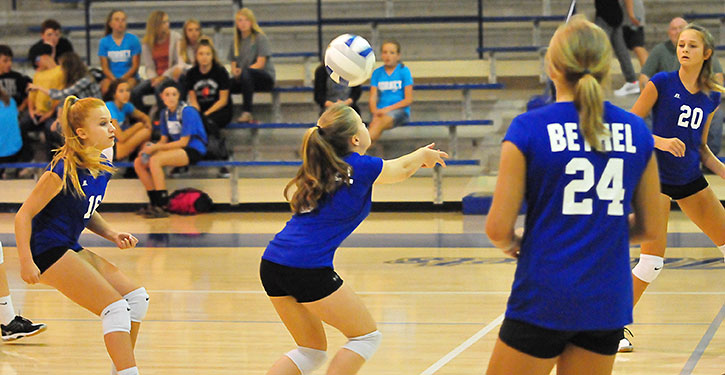 For more photos of this event by Kevin Nagle, go here. 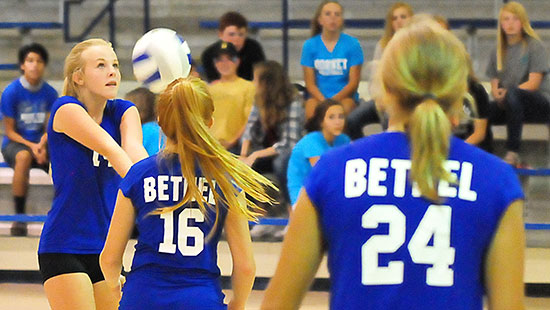 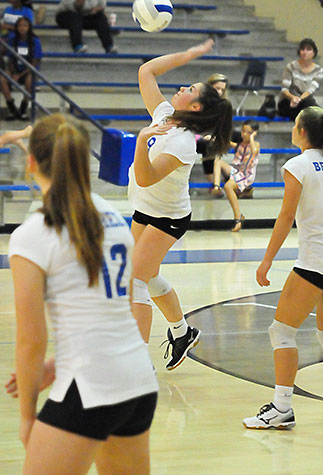 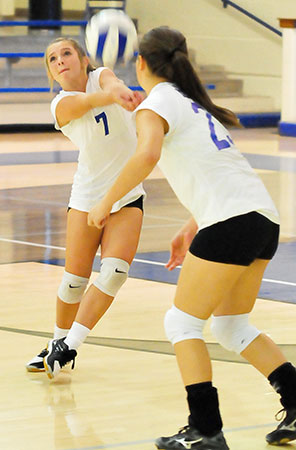 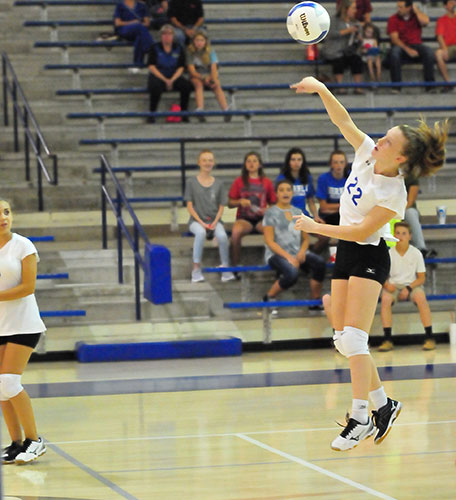