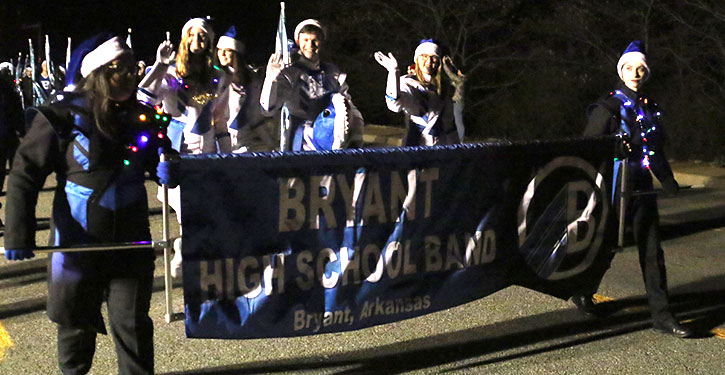 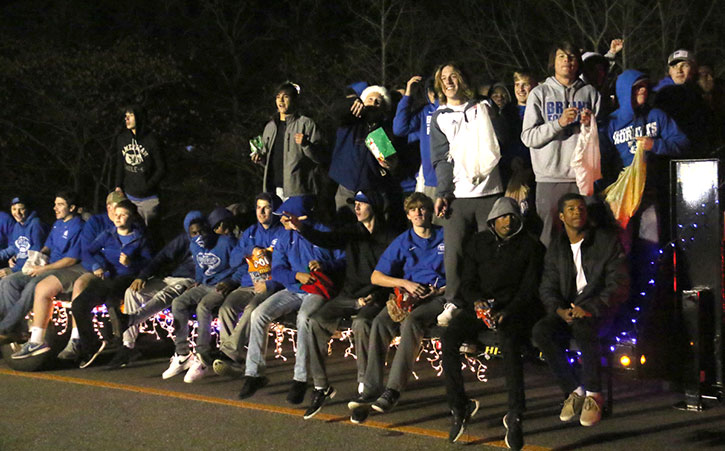 The 2018 Christmas Parade in Bryant, sponsored by the Bryant Chamber of Commerce, was held in Bryant Tuesday night. Along with the Legacy of Bryant Marching Band from Bryant High School, there were floats from schools in the area, newly-elected Mayor Allen Scott, Santa Claus, and the 2018 Class 7A State champion Bryant Hornets football team. 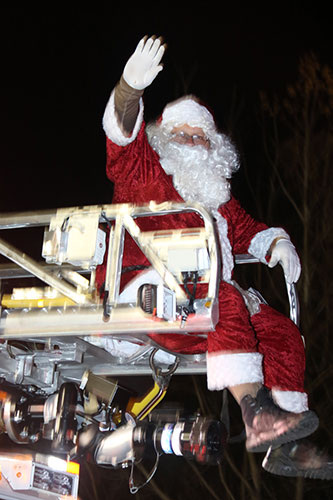 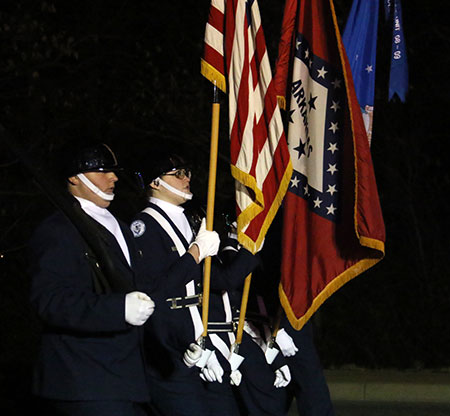 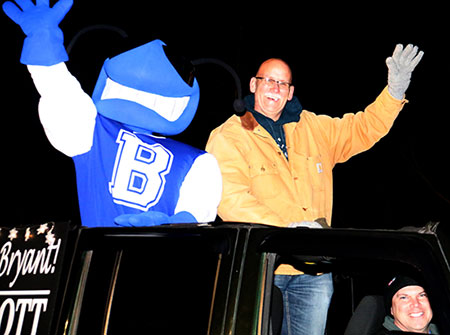 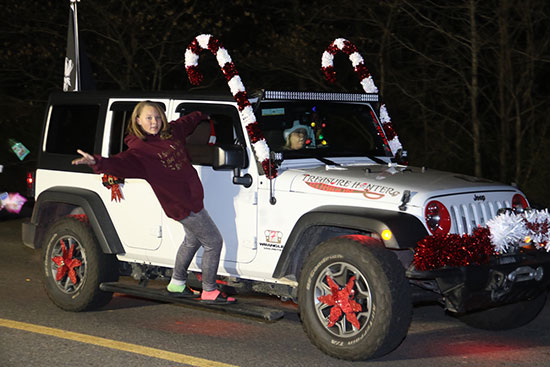 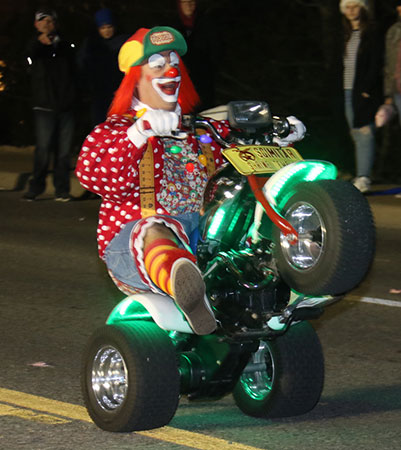 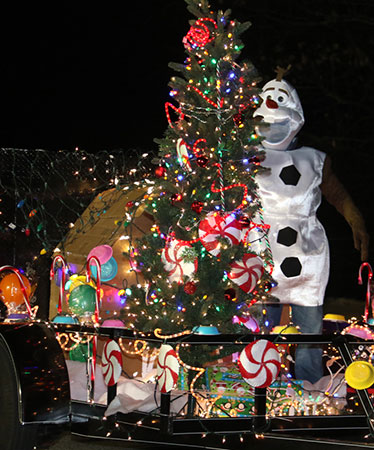 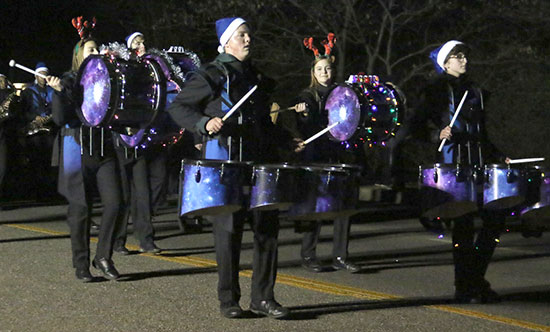 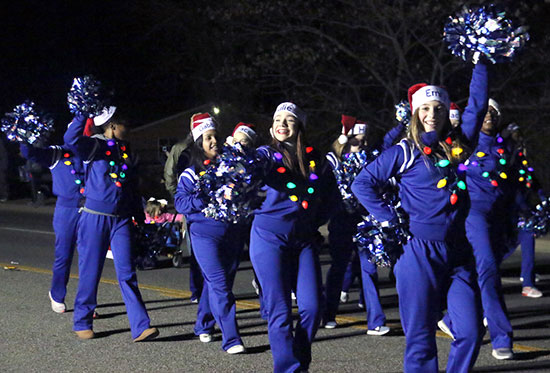 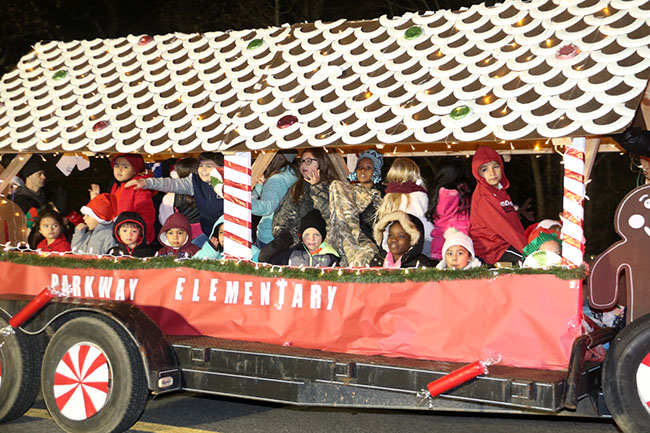