Among the best in the country again (Updated) 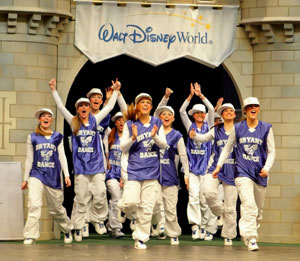 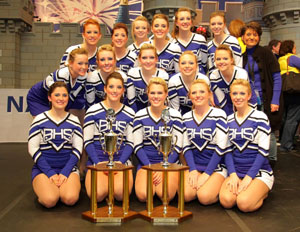 Their preliminary round hip hop score was high enough to take them past the semi-finals, straight into the finals.

In Pom, they worked their way through the preliminary round and the semi's to reach the finals.

The squad was also awarded the UDA American Spirit Award that garnered them a full-page picture in the program and a video presentation that was seen at the contest and on all the Disney stations at Orlando. 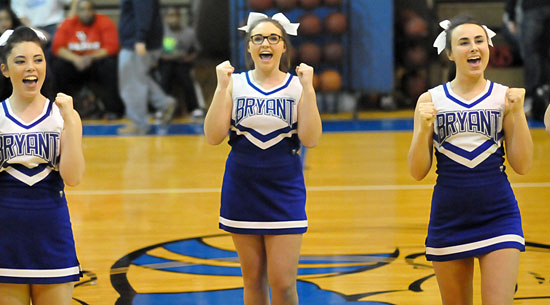 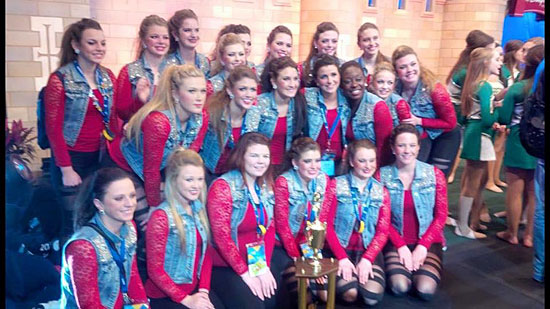