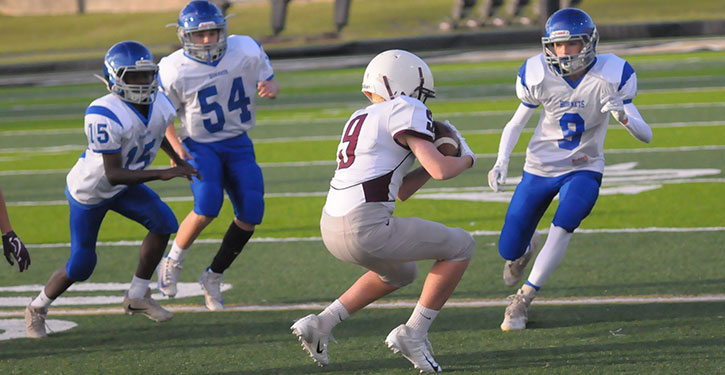 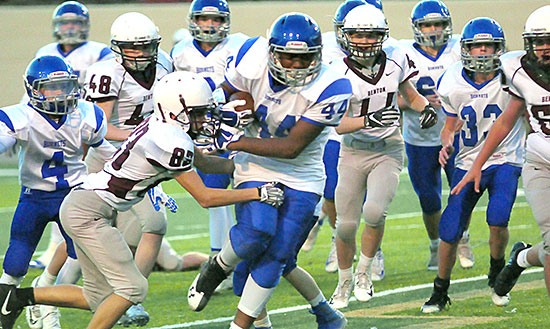 Bethel, now 2-3 on the season, plays at Conway White next Thursday at 5:30 p.m., before closing out the season on Tuesday, Oct. 30, at North Little Rock. 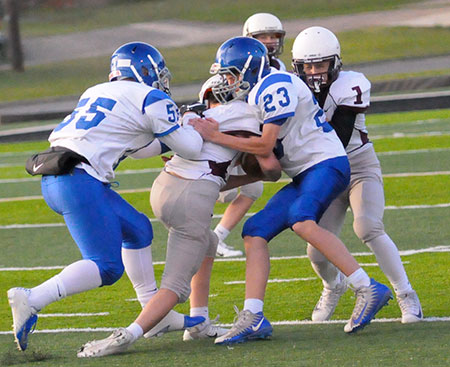 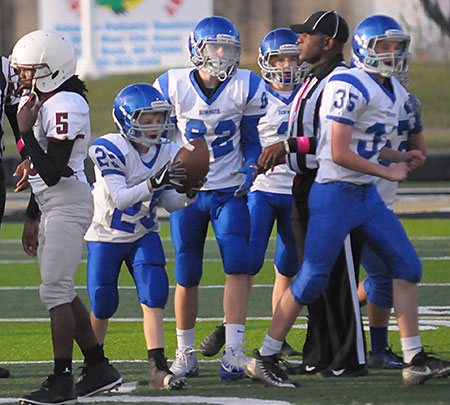 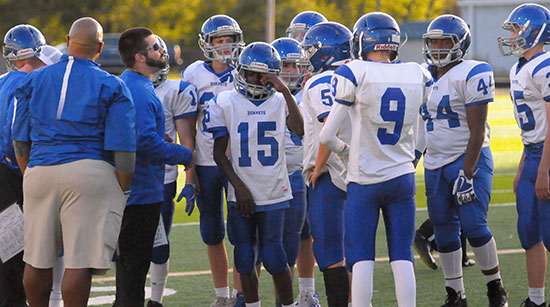