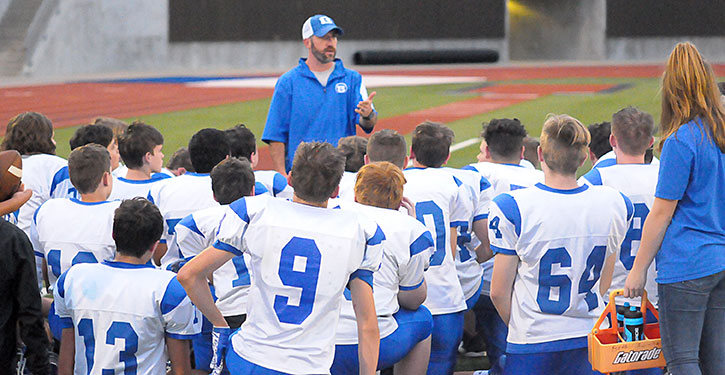 Bethel closes out season with loss at North Little Rock

A late field goal from 31-yards out by Stephen Fuller accounted for the Hornets’ points.

Bryant Blue closes out the season 2-6. 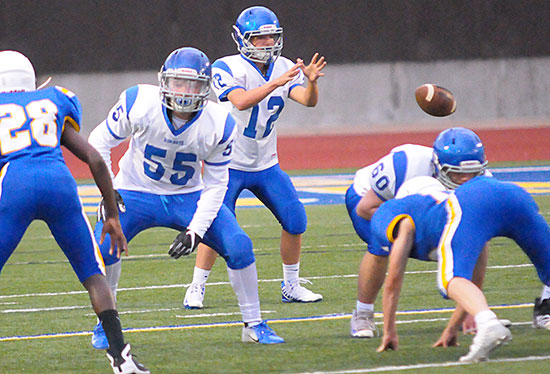 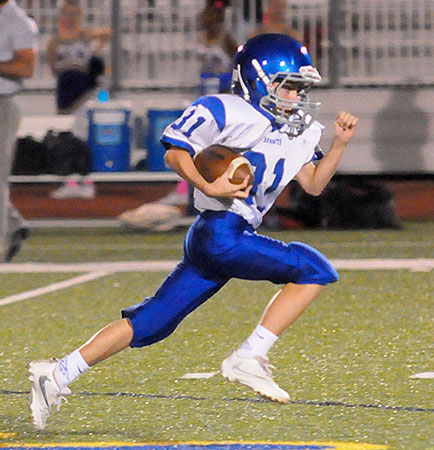 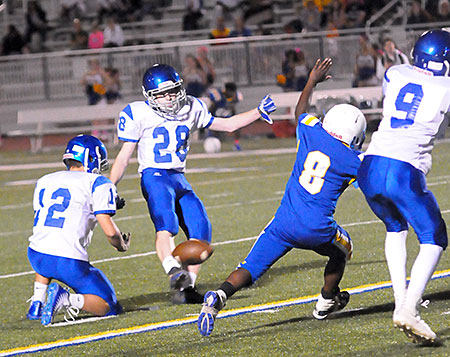 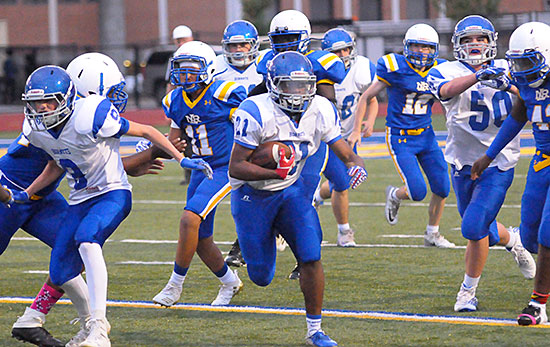 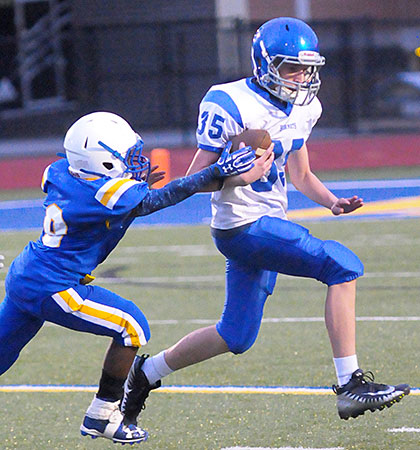 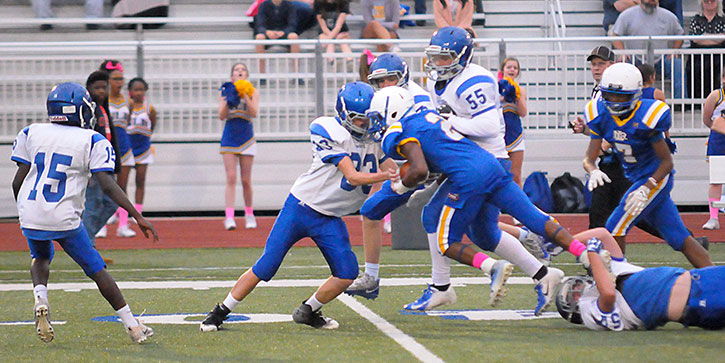