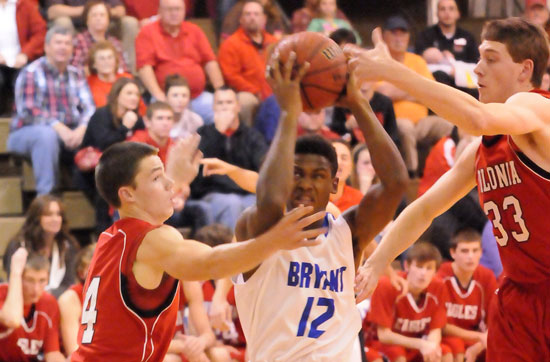 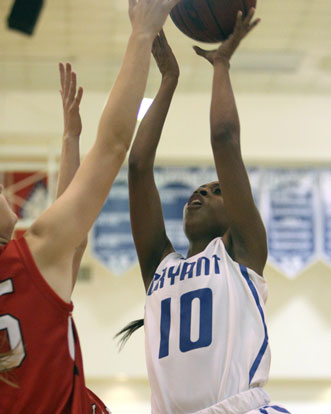 The Bryant High School basketball teams resume play today for the first time since officially opening the 2013-14 season on Tuesday, Nov. 26. The Hornets and Lady Hornets will be playing the first games at the 2013 OrthoArkansas/Baptist Heath basketball tournament, hosted by Central Arkansas Christian Academy.

The Lady Hornets, who defeated the Mount St. Mary Academy Belles in Little Rock, 61-39, are set to take on Camden Fairview at 4 p.m., with the Hornets, who opened with a 99-80 setback at North Pulaski, follow at 5:30, against Fairview.

Bryant is set to play Maumelle’s teams on Friday then CAC on Saturday. CAC athletic director Doug Killgore has notified the schools that if the weather becomes a problem on Friday, those games will be cancelled and Saturday’s schedule will be played as is.

Team ranking and awards will be determined by:

A. Number of wins

B. If two teams are tied; head to head results will be used.

C. If three or more teams are tied each position will be decided by using the margin of victory in all games (up to 10 points per game) to eliminate the team with the lowest aggregate margin of victory.  The two teams remaining will resort to head to head results to determine placement.