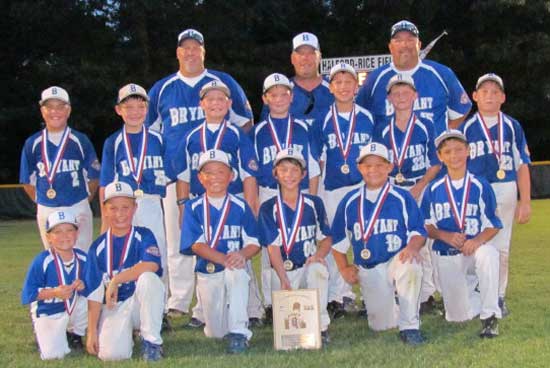 LONOKE — The Bryant All-Stars piled up a 8-0 lead in the first four innings behind the shutout pitching of[more] Rhett James and held off a late rally by the Hot Springs Nationals to capture the 2011 Cal Ripken 9-year-old State Tournament championship with an 8-4 win on Tuesday. 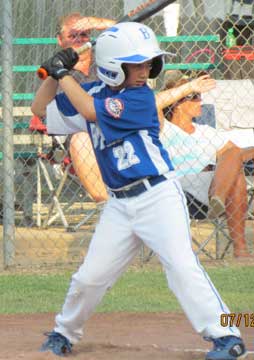 They have thus qualified for the Southwest Regional Tournament at Oak Grove, Miss., beginning July 22.

James allowed just one hit over the first four innings before allowing a pair of unearned runs on a walk, a two-out error and a double in the fifth. Meaders got the last out of the fifth then Hilson took over and finished out the game, working out of a bases-loaded jam in the sixth.

Bryant forged a 2-0 lead in the second. With one out, Hilson was hit by a pitch. Though he was forced out at second on a grounder by Drennan, Meaders drew a walk to keep the inning going. A wild pitch moved the runners to second and third as Morales drew a free pass then a wild pitch allowed Drennan to score the first run. And when LaRue’s grounder to second was booted, Meaders came in with the second tally. 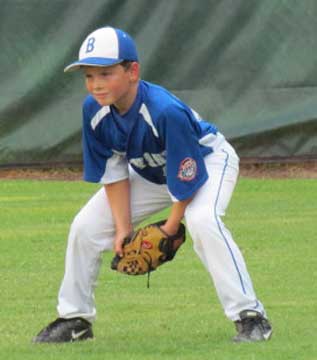 A five-run third put the Bryant Stars in the driver’s seat. A one-out single to right by James got the blitz started. McKim beat out an infield hit and Hilson was hit by a pitch to load the bases. After a pitching change, Drennan came through with a sacrifice fly to right. Meaders walked then Morales’ grounder to short was misplayed. LaRue got a bunt down and beat the throw to first, getting a run home then Stark capped the inning off with a double to right.

McKim scored an insurance run in the fourth when he singled, Drennan was hit by a pitch, meaders reached on an error and Morales walked.

After Hot Springs got its two runs in the fifth, there was a runner at second when Meaders relieved James. He got the final out on a grounder to short.

In the sixth, a single, an error and a walk led to a two-run single. Another error loaded the bases but Hilson got the last out on a grounder to second for a force that resulted in Bryant’s championship celebration. 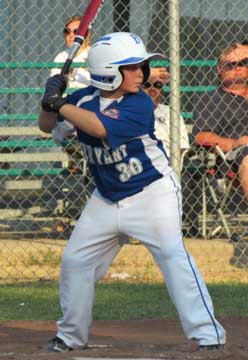 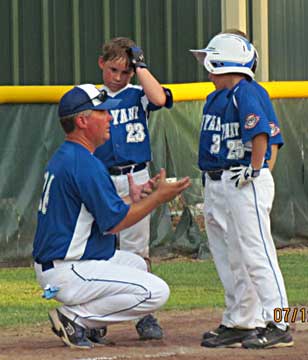 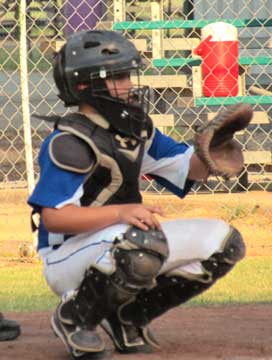 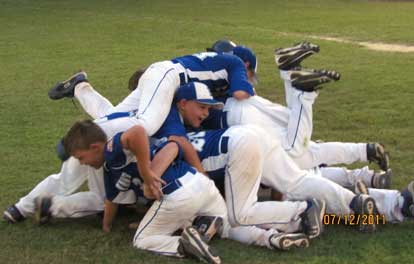