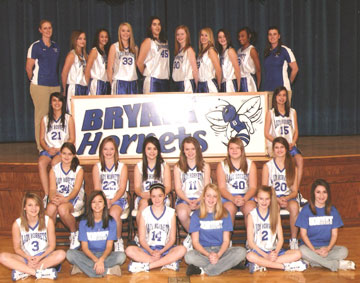 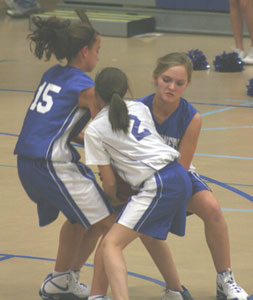 “This is the most talented group of girls that I have coached,” Ward stated. “If they keep working hard, I predict that they will be State Champs in four years.”[more] 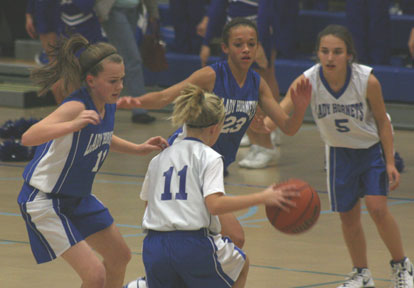 Adams was the team’s leading scorer while Aguilar topped the team in rebounding. Moore led in assists. Gartrell and Davis had the highest shooting percentage on the team while Buck had the top free-throw percentage.

Here are the scores for the season: