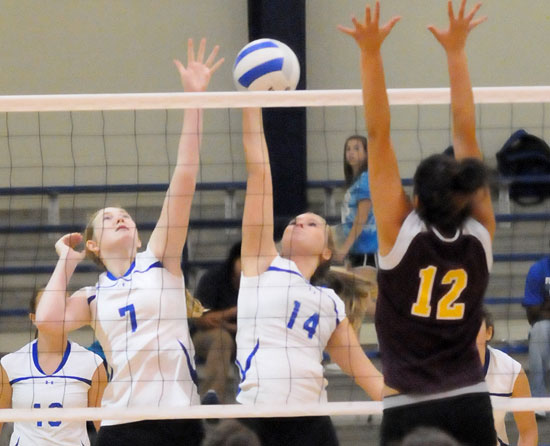 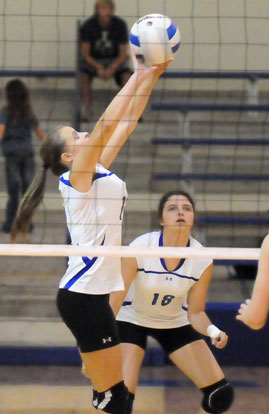 The Bryant Lady Hornets freshman volleyball team appears to be playing its best at the right time of the season. With a 25-18, 25-12 win over the Lake Hamilton Lady Wolves, the Lady Hornets have now won three matches in a row and four of their last five going into their final regular-season outing at Conway White on Monday, Oct. 14.

“The girls played well,” stated Bryant coach Julie Long. “Our big focus from here on out is to be more consistent. They are starting to play together as a team. As we push towards the end of the season, we are trying to get more consistent and play well in the conference tournament.

“This team continually works hard, and they just need to work on being more consistent and pushing more to play to win and not playing to not lose,” she added. “That’s been our focus every game. They are also playing to try to get better day in and day out.”

Alex Dillard and Riley Hill each had three kills in the match against Lake Hamilton. Shaelyn Smith, Sarah Kennedy and Ti Foote had two each. Hill had a block as well with Reagan Blend leading with seven digs.

“I thought Riley Hill had a big night,” Long said. “She played pretty consistent all the way through.” 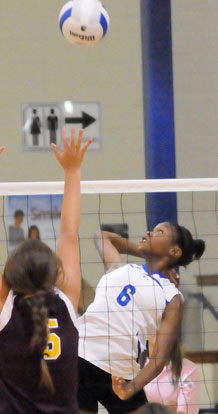 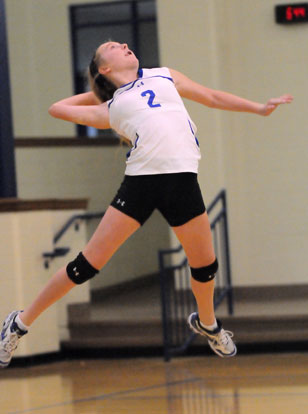 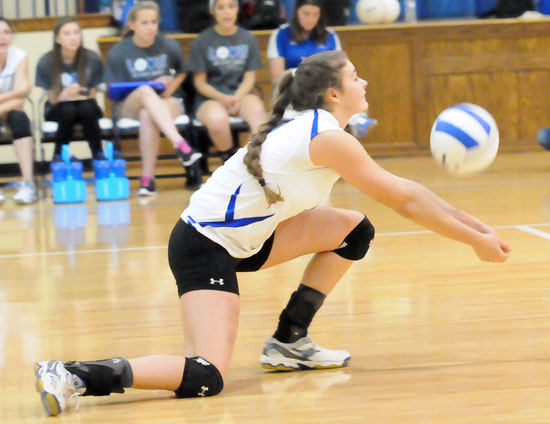