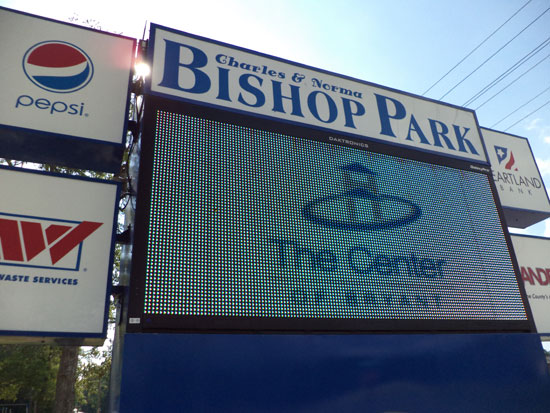 The Center of Bryant has announced its acceptance of a $1,000 award courtesy of the Arkansas Flower & Garden Show ‘Greening of Arkansas’ grant program. The award will help the Bryant Parks Department and Keeping Bryant Beautiful (KBB) committee fund a garden project along Ken Palmquist Drive in front of the Bishop Park Community Center.

The project, known as the “Ken Palmquist Memorial Garden” in honor of the late Parks Superintendent, will feature Crape Myrtles, Possumhaw Holly, mulch, as well as other various plants as recommended by River Valley Horticultural.

The total cost of the project is estimated at $1,800 from the Parks Department with the KBB overseeing the In-Kind Labor for the project. A check will be awarded in February with expected completion of the project to take place by June of 2014. The project will also have a featured exhibit at the 2015 Arkansas Flower & Garden Show in Little Rock.

“We are excited to work with the Keeping Bryant Beautiful committee on this greening project for our park,” said Brandon Griffin, Recreation Superintendent for the City of Bryant. “These gardens will not only serve as a gateway to our community, but also a memorial to a great leader and person.”

For more information regarding the “Greening of Arkansas” grant award, contact Griffin at 501-943-0444. 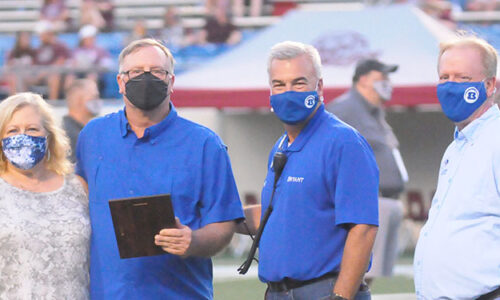