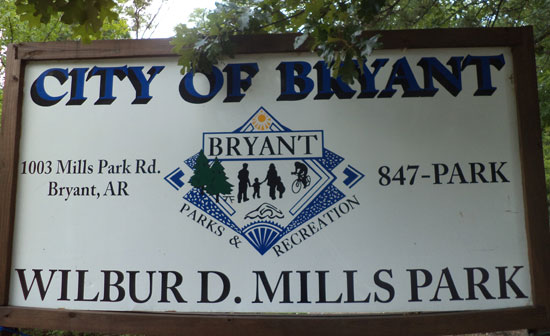 Bryant ranked seventh most affordable place to live in Arkansas

A new study from SmartAsset ranked the most affordable places to live in Arkansas. Bryant ranked number 7. The cities secured their ranking due to their relatively low property taxes, homeowner’s insurance fees and mortgage payments when measured against the local median income. 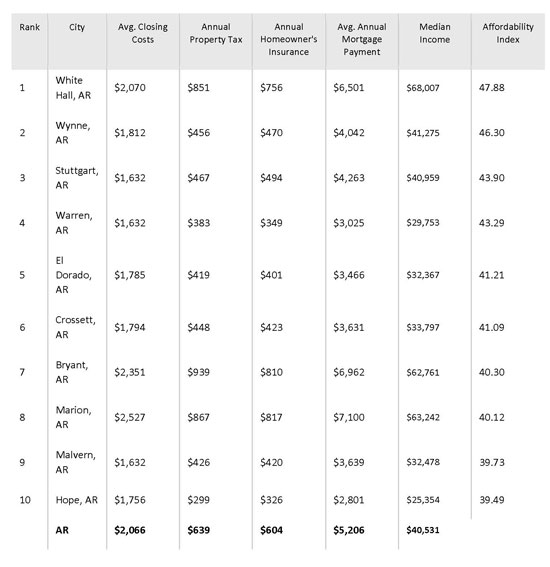