The score was nearly identical to their opening win against Sheridan earlier in the week, which wound up 40-11.

“I was very proud of our team effort especially on defense,” commented Bryant White coach Kenny Hays. “Our bench play also continues to be strong. We’ll continue to work to improve each day.”

The Lady Hornets will get in some practice time now as they’re next game awaits on Dec. 2 at Conway Blue. 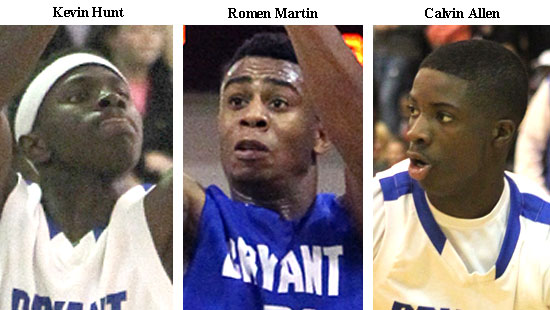