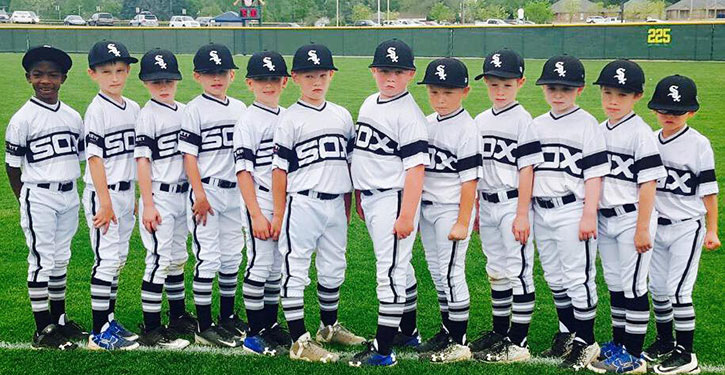 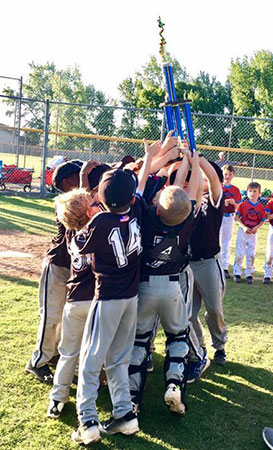 EDITOR’S NOTE: All Bryant area youth teams are welcome to submit scorebooks or GameChanger links with rosters to rob@bryantdaily.com to post game reports.

A team of 7-year-olds from Bryant captured the tournament title at the Cabot Gold Ring Global one-day tournament on Sunday.

The victory came on the heels of a victory in the Everett Triple Crown 2nd Leg Global on April 8 and 9. 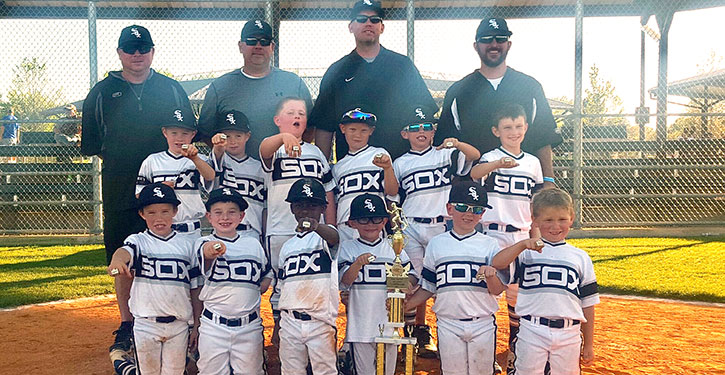 7A-Central Conference baseball standings through 4/21
B game: Bryant vs. Benton