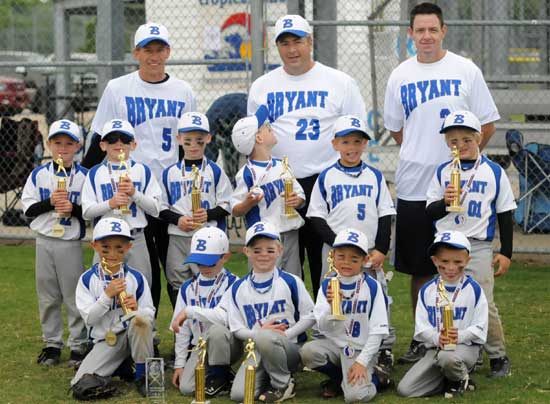 A Bryant team of 6-year-olds won the championship of a tournament played in Jonesboro[more] Saturday and Sunday, May 14-15, defeating their rivals from Benton in the final. (Photos by Kevin Nagle) 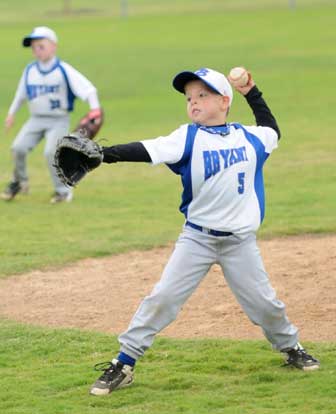 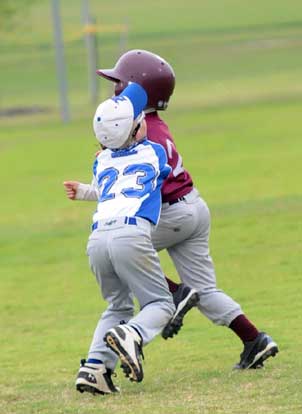 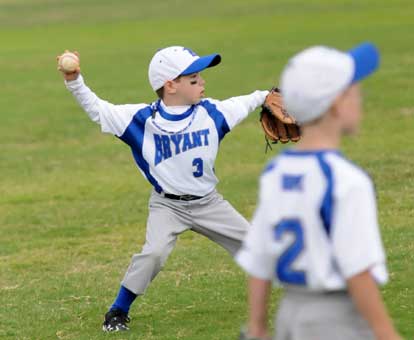 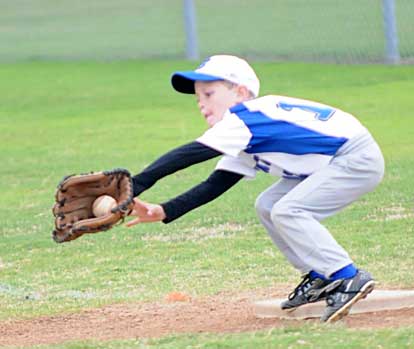 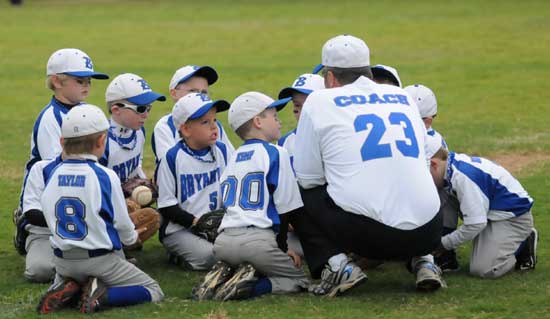