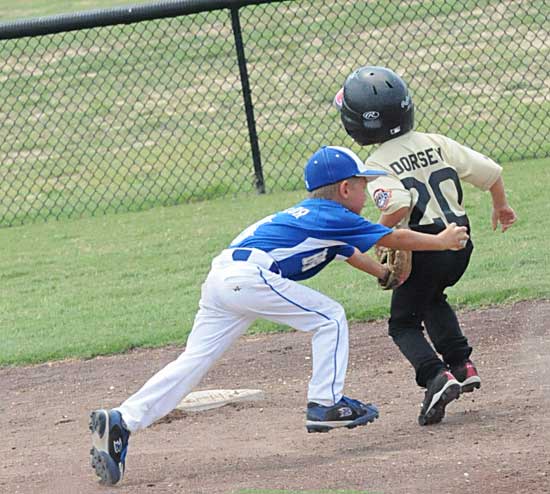 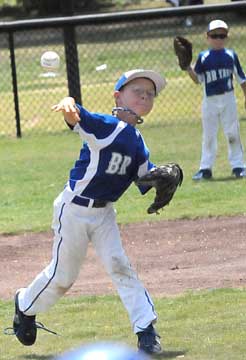 Bryant is set to take on rival Benton in one semifinal while a pair of unbeaten teams in the tournament, Hurley, Miss., and the Sylvan Hills Bears battle in the other semifinal. Those games will be played at 3:30 p.m., with the winners meeting for the championship at 6:30. If Bryant and Sylvan Hills manage a victory, it would be the seventh time this summer the two teams have played. In their most recent meeting during pool play, the Bears prevailed in extra innings, 31-30.

Bryant reached the semifinals with a pair of wins in bracket play on Sunday. They knocked out the Benton 5’s, 13-5, then ousted Bentonville Gold, 22-12.

The difference in the second win came in the third inning. Both teams had scored the maximum of six runs in each of the first two frames but, after Bryant did it again in the top of the third, Bentonville was held scoreless in the bottom of the inning so when Bryant tacked on four runs in the fourth, the game was out of reach. 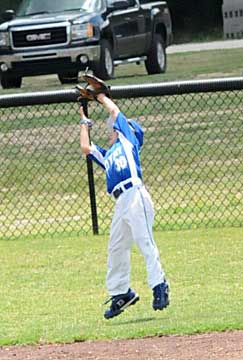 In Bryant’s first inning, Dunn and Small got things started with consecutive doubles. Hope and Taylor singled, though Taylor wound up being tagged out at second. Stroud followed with a double and, after a single by Griffe, Nagle doubled as well. Singles by Dunn, Catton and Johnson completed the uprising.

After Bentonville answered in the bottom of the inning, Bryant went to work again. Kemp singled but was force at second on a grounder by Crawford. Then the hit parade began again. Dunn and Small singled ahead of a two-bagger by Hope. Taylor added a base hit before Stroud and Griffe smacked consecutive doubles to make it 12-6.

Again, however, Bentonville rallied to tie it. In the third, however, the Stars alternated singles and doubles. Nagle got a base hit and Owen doubled. Catton singled and Johnson smacked a double. Singles by Kemp and Crawford set up Dunn’s double to finish off the onslaught.

In Bentonville’s fourth, though, all Bryant would allow was a two-out single. Small, Hope, Taylor, Stroud and Nagle put together hits in the top of the fourth to produce four runs. Hope’s hit was another double. 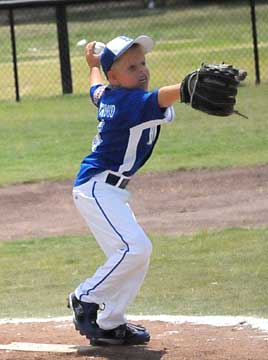 Bentonville went down in order in the bottom of the inning to conclude the contest.

In the win over the Benton 5’s, Bryant fell behind 3-0 in the top of the first but then held their opponent scoreless over the next three innings.

The Stars countered with a six-run first which Dunn and Small started again with back-to-back doubles. Hope, Taylor, Stroud, Griffe, Nagle, Catton and Kemp all had base hits as Bryant scored the max without an out.

After Benton stranded a runner at third in a scoreless second, Bryant added another six runs. Johnson and Owen doubled then Crawford, Dunn and Small collected base hits. Doubles by Hope and Taylor made it 12-3.

Bryant put it out of reach when singles by Stroud, Griffe and Catton produced a run in the bottom of the third. Benton managed one baserunner in the fourth but he was retired at third to end the game. 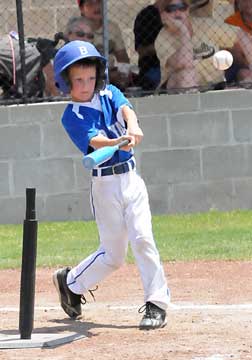 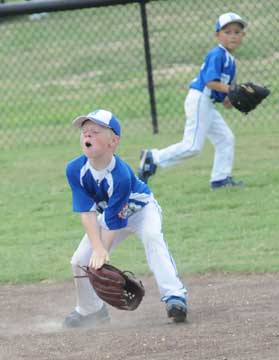 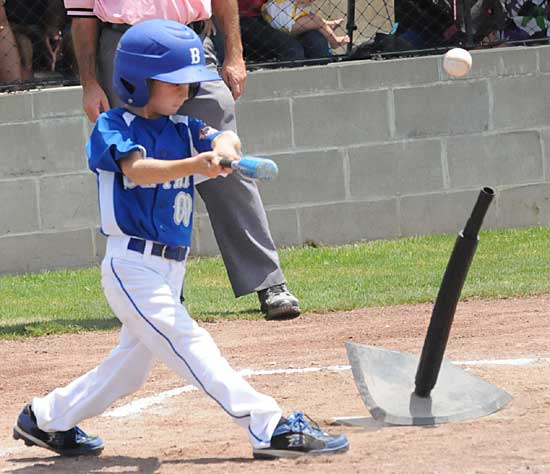