Bryant Transportation fleet down a bus after fire 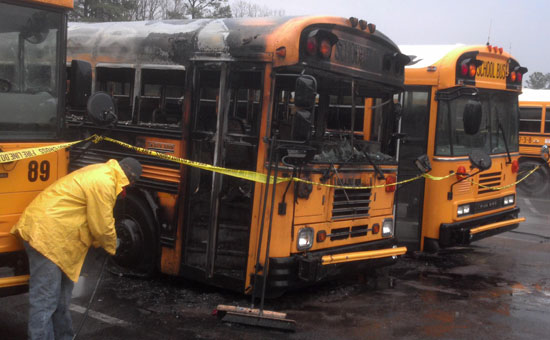 A Bryant School District bus burned last night at the bus lot on the main campus. The cause[more] of the fire is unknown at this point but Transportation Director Tom Farmer indicated the officials from the Bryant Fire Department didn't see any indication that it was an act of arson. Insurance engineers were expected to arrive soon to try to determine the cause of the blaze. 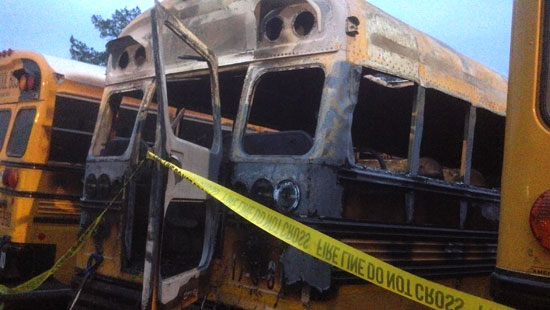