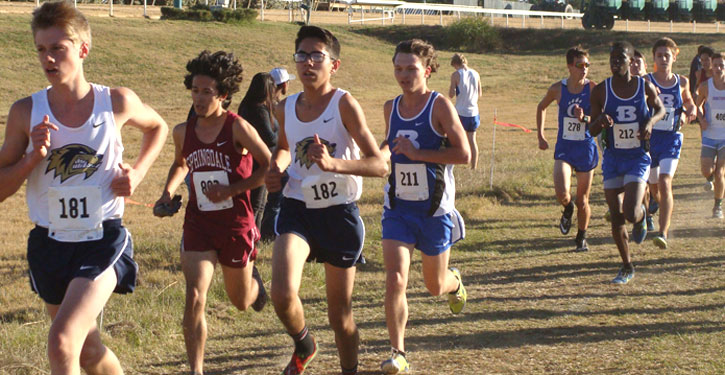 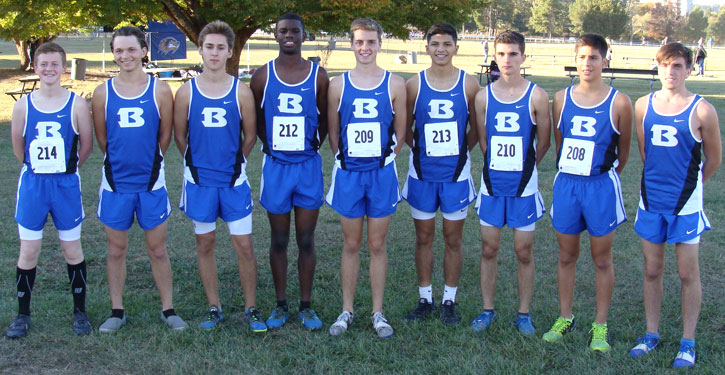 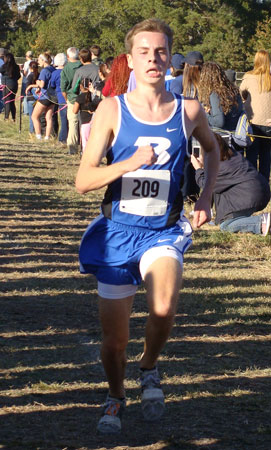 HOT SPRINGS — The Bryant Hornets finished off their season on Saturday with a sixth-place finish at the Class 7A State cross country championships at Oaklawn Park. John Carder earned All-State honors for the Hornets with a 6th place finish in a time of 16:25.

“I’m really happy for John Carder,” stated Hornets coach Steve Oury. “He fought hard in the last mile. He wasn’t feeling great at that point but he really dug down and held on to sixth place.

“Kaine Villareal-Hurst had his best meet of the season,” he noted. “I knew he was due for a breakthrough. Eathan Devine also had a personal record at the best possible time. 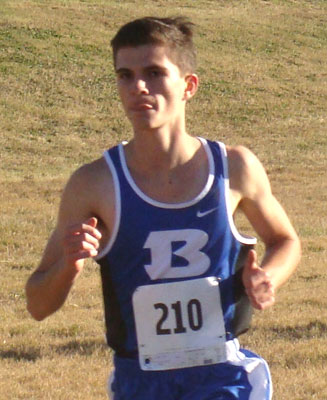 “I’m pleased with 6th place,” concluded the coach. “It’s been a good season. We entered this season with lots of question marks and I thought we had some guys step up. Next year we will be in the same situation with John, Eathan, and Enrique graduating. It will be an opportunity for some athletes to step up.” 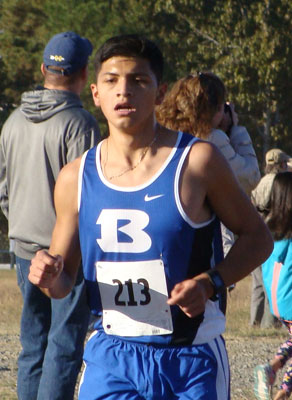 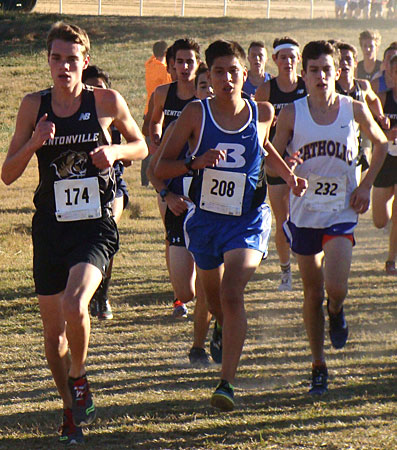 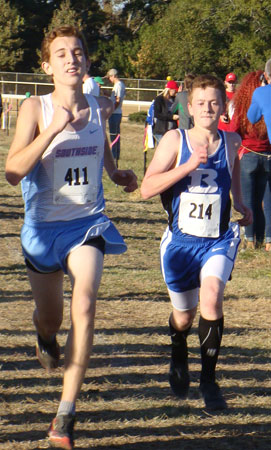 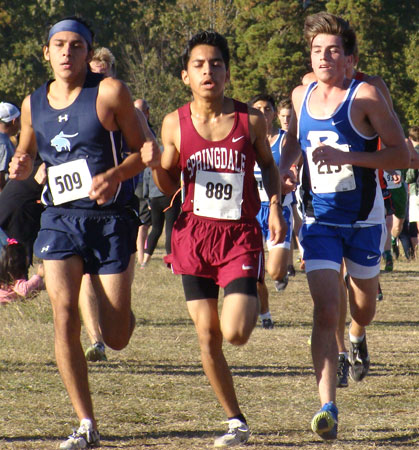