Freshman B team finishes campaign with 36-0 win at Benton 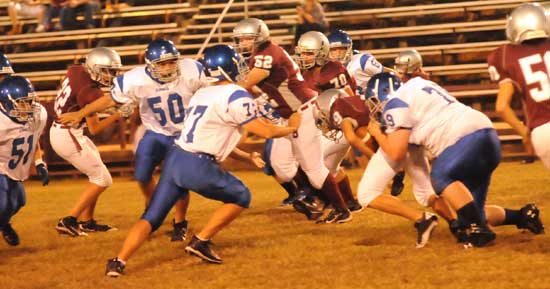 BENTON — Ty Harris and Paul Tierney combined for three touchdown passes including a Hail Mary at the end of the first half as the Bryant Hornets freshman B team closed out their 2011 schedule with a 36-0 romp over the Benton Panthers freshman B team at C.W. Lewis Stadium Tuesday night. 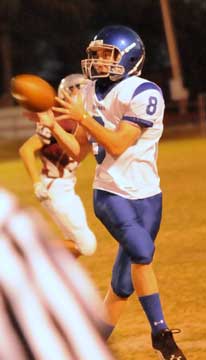 Harris and Tierney connected on six passes altogether for 140 yards and the three scores. In addition, Houston Chavis and Kennith Buffington each rushed for touchdowns. Chavis added a run for a two-point conversion as well.

The Hornets defense recovered four fumbles in the contest. 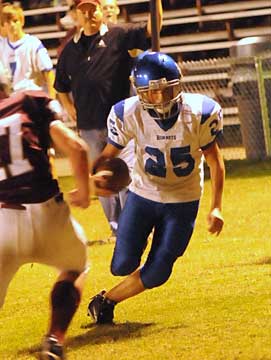 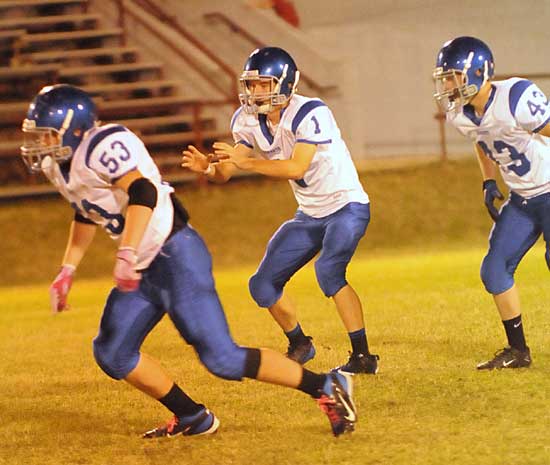