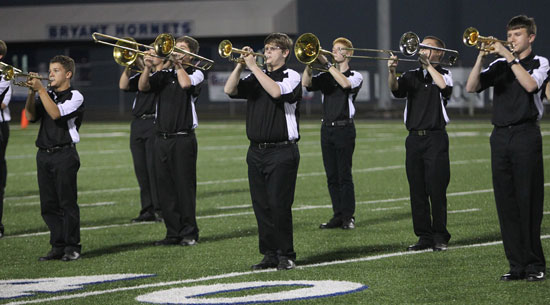 The Bryant Freshman band performed at halftime of Thursday night’s game between the Hornets and Little Rock Catholic at Bryant Stadium. 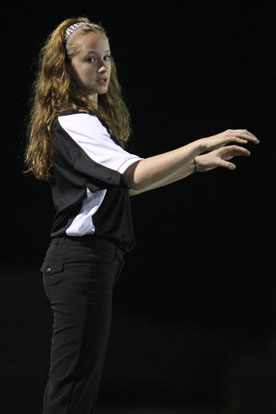 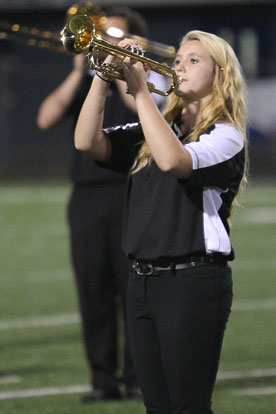 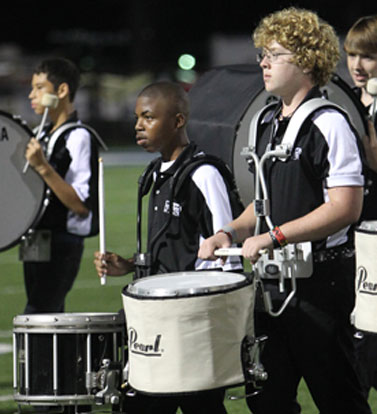