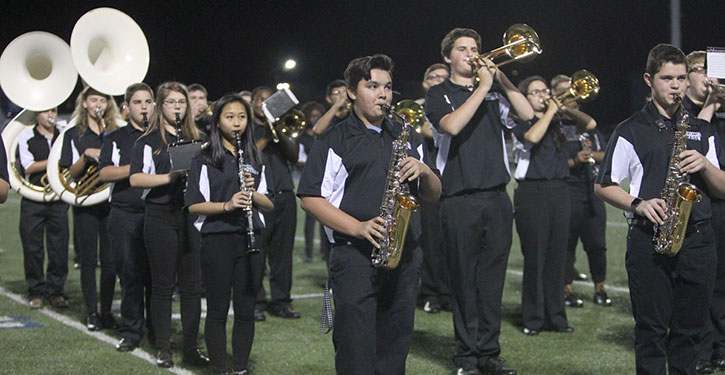 The Bryant freshman band performed at halftime of Thursday’s football game between the Hornets and the Conway White Wampus Cats at Bryant Stadium. 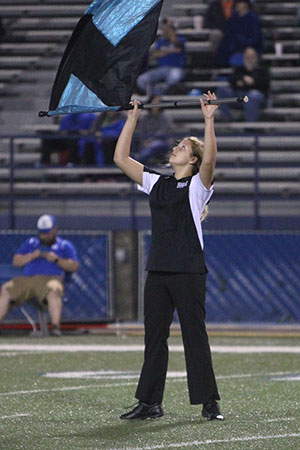 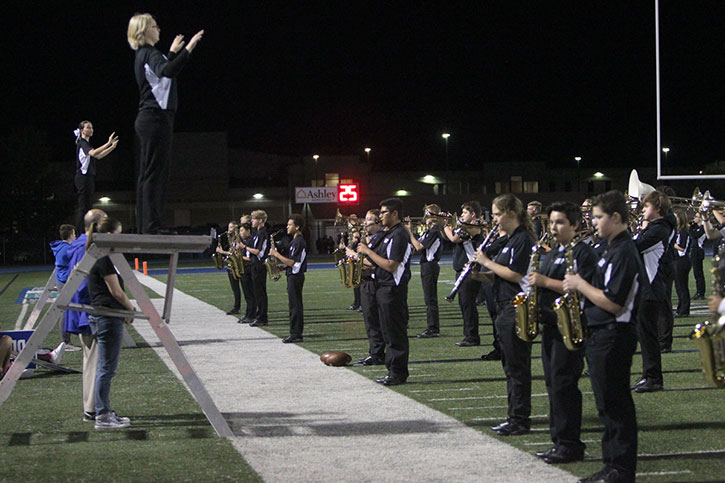