The Bryant freshman dance team performed at halftime of the Hornets’ game against the Russellville Whirlwinds Monday night. 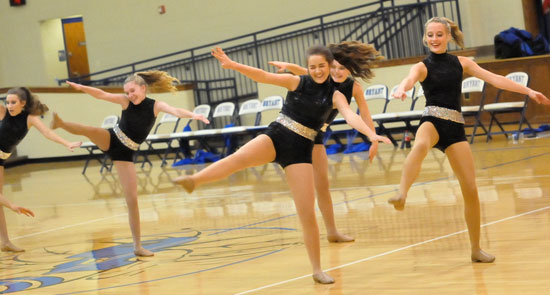 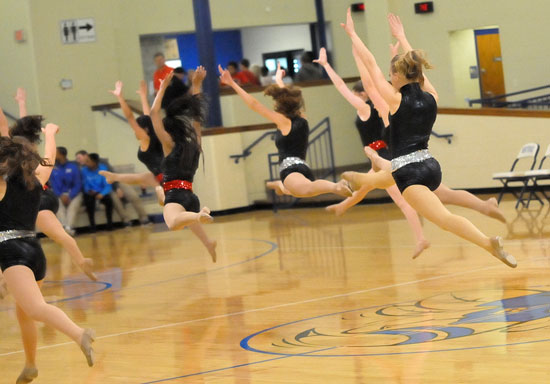