Halftime activity at the Shootout 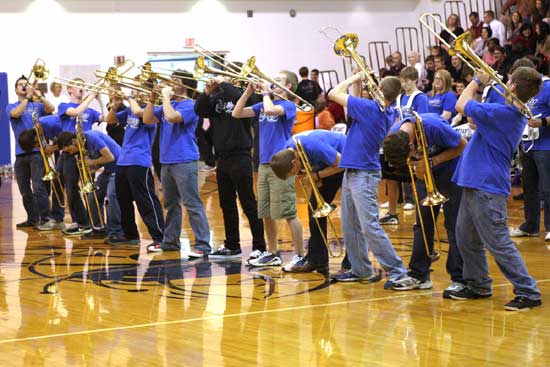