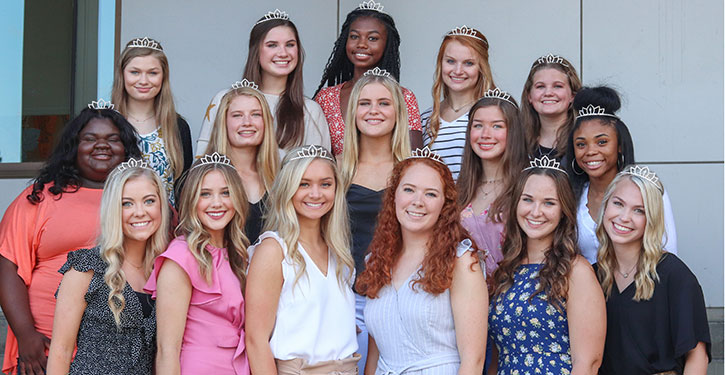 The high school will celebrate Homecoming on Friday, Oct. 18, when the Hornets take on the Fort Smith Southside Mavericks. Festivities begin at 6:25 p.m. at Hornet Stadium. The Bryant Homecoming queen will be crowned prior to kickoff at 7 p.m.