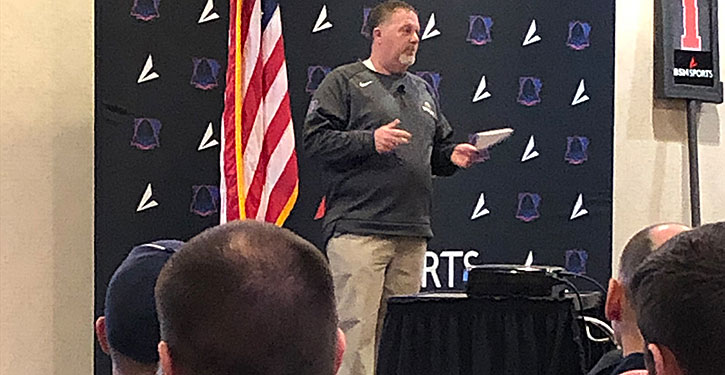 The Bryant High School varsity football staff has been named the Class 7A coaching staff of the year by the Arkansas Football Coaches Association.