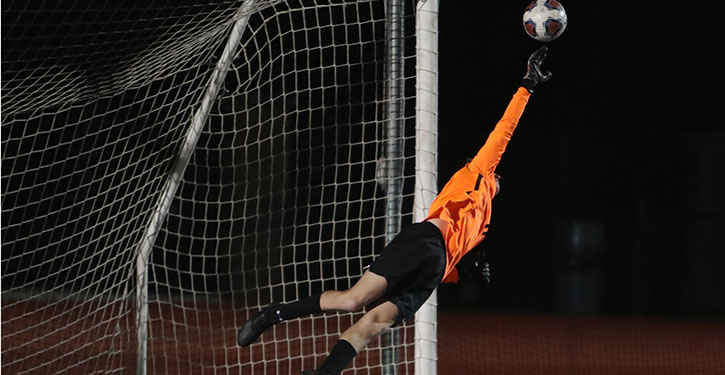 BENTON — Three players had goals and the Bryant Hornets’ defense, backed by goalkeeper Codi Kirby shutout the Benton Panthers for a 3-0 win on Tuesday.

Eduardo Chun, Grant Jacuzzi and Brandon Delgadillo each had goals for the Hornets, who led 2-0 at the half.

Kirby had four saves, but the Hornets’ backline kept the Panthers out of scoring range.

“I think we played well,” said Hornets coach Richard Friday. “It was good to put in a few goals and keep a clean sheet against an organized and disciplined team.

“I think the guys have come through the gauntlet of games and have showed well,” he added. Great combination play led to the first goal. A great ball from J.J. Giron to Grant. A great run into the box by Brandon for the second.

“Eduardo scored the third goal from a wide position,” the coach continued. “Codi made some great saves to keep us in the game.”

The Hornets improved to 2-2-1 on the young season. They’re scheduled to play at Bentonville this Friday before opening 6A-Central Conference play on Monday, March 16, at Fort Smith Northside. 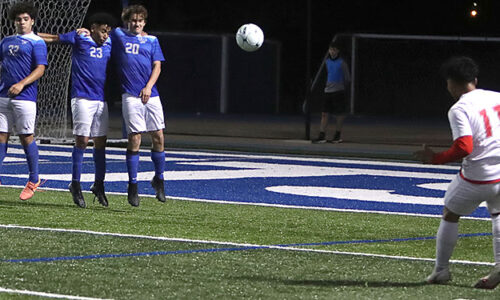