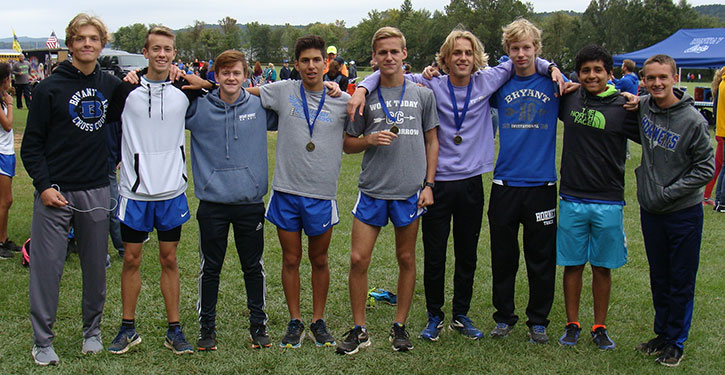 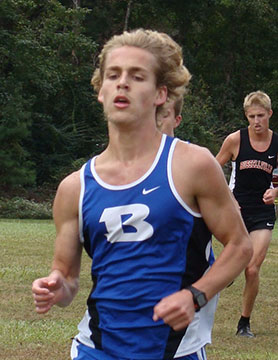 CONWAY — The Bryant Hornets ran their final meet of the regular season on Saturday at the Conway Wampus Cat Invitational, placing third with a total of 72 points. Fayetteville won the team title with 21 points, with Conway scoring 64 to place second. There were 17 complete teams in the meet.

“We had a very good day overall,” said Hornets coach Steve Oury. “Chris Barrientos pushed the pace early and dropped off toward the end, but he did a good job of hanging in there. The rest of our top five runners all ran personal records. The Austin brothers are really coming on and gaining confidence with every meet. Ammon Henderson and Christian Brack both ran very good races to close out our top five. 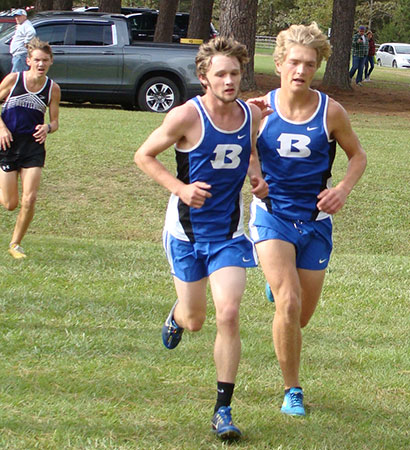 “Conway has a really good team, and this was the closest we’ve been to them,” he noted. “We will have to run a perfect race to have a chance at the conference meet, but we are looking forward to the opportunity.”

Bryant will host the 6A-Central Conference Meet on Monday, Oct. 22, at Bishop Park.

The Bryant Junior High Hornets flirted with perfection Saturday at the Wampus Cat Invitational with the first four runners across the line, with their fifth runner finishing in seventh place, which was good for a winning score of 17 points. Conway placed second with a total of 77 points. 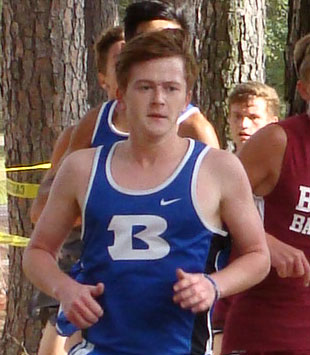 “That was a lot of fun,” Oury said. “For a while I thought we had a chance for a perfect score of 15, but we couldn’t quite pull it off.  We knew that Lake Hamilton and Cabot, the two teams in this area who we’ve had close competitions with, were not competing. It was just a matter of taking care of business.

“Chris Herrera ran his normal race and was never challenged,” the coach mentioned. “Drew MacIntire has been a real surprise this year. It’s really exciting to see these boys improve from week to week.”

The Junior Hornets will conclude their season on Saturday, Oct. 20, at the Walmart Central Arkansas Junior High Championship meet in Cabot. 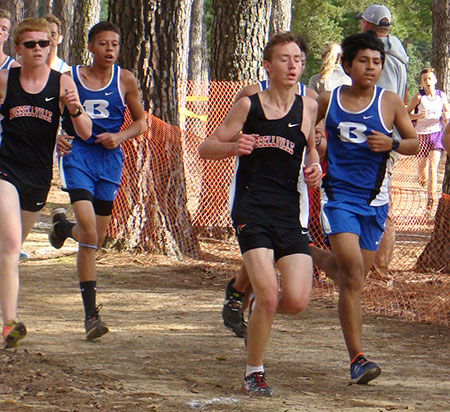 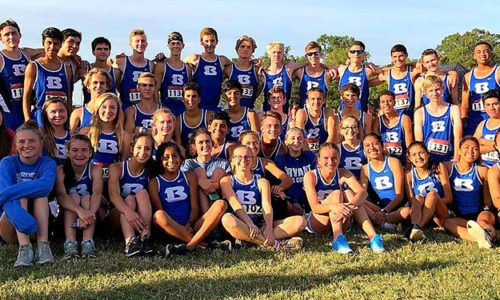 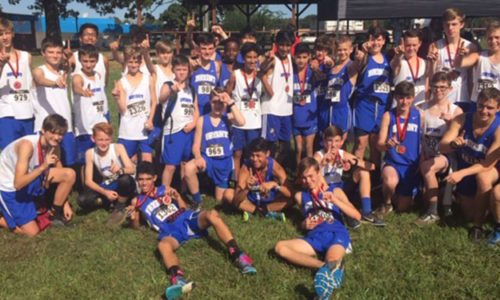