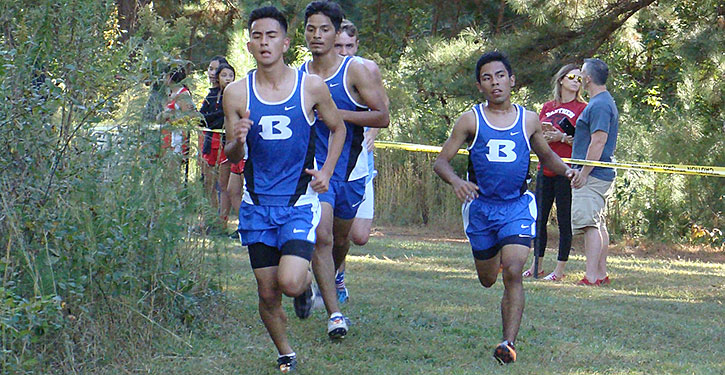 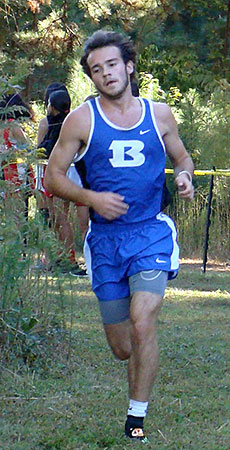 Terry finished fifth with a time of 17:15 while Barrientos’ 17:32 was good for eighth overall. 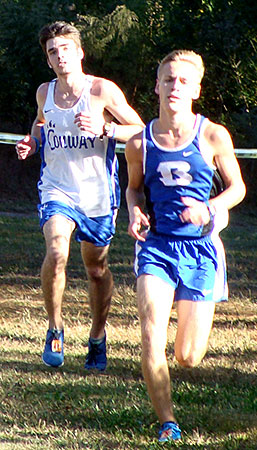 “Coming into the meet, we were picked fourth on paper but I thought if we had a great day we might have a shot,” said Hornets coach Steve Oury. “We had some struggles out there and came up short, but it wasn’t for a lack of effort.

“Henry Terry had a great meet to place fifth and Chris Barrientos was struggling but did a good job to just hang in there and finish eighth,” he added. “Hats off to Cabot for having a great meet and winning the team title.”

The Hornets will compete in the Class 7A State meet on Friday, Nov. 3 at Oaklawn Park in Hot Springs. 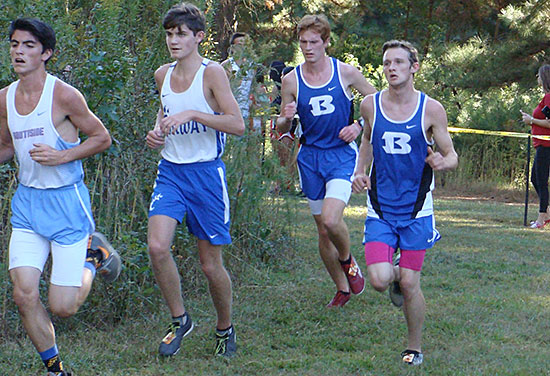 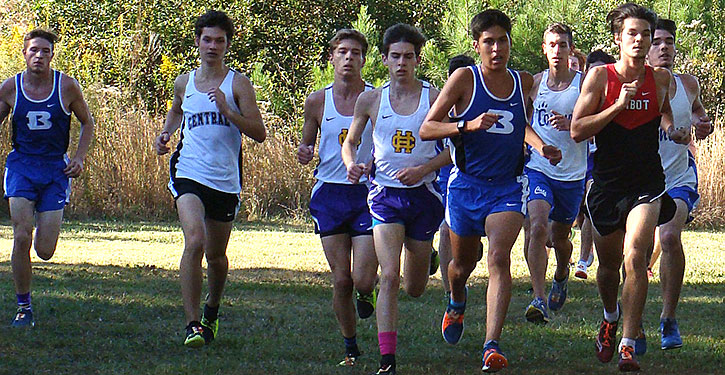 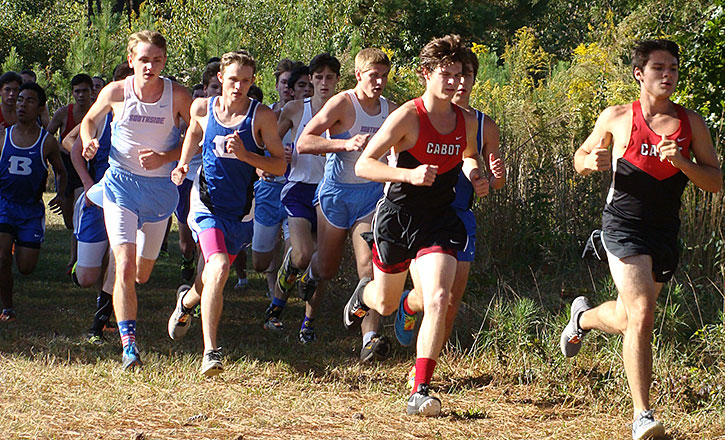