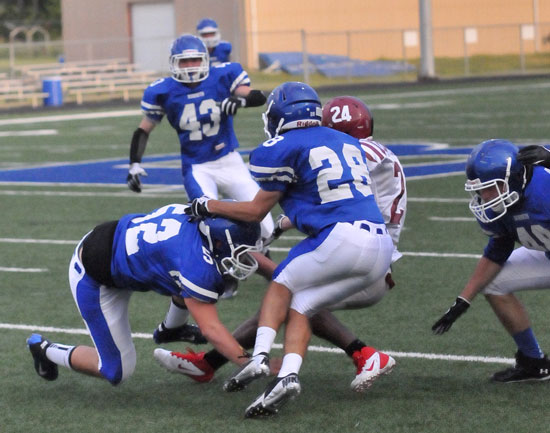 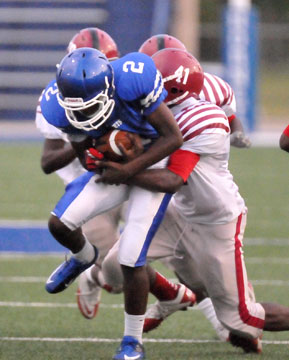 Madison Schrader tossed a 50-yard touchdown pass to Jacob Gorham late in the third quarter as the Hornets overcame a 12-7 deficit and the Bryant defense made the lead stand up by shutting the Zebras out in the fourth quarter.

Bryant led 7-6 at the half. Brandan Warner scored for the Hornets on a one-yard quarterback sneak after he and Daniel Richards connected on a 30-yard pass completion.

Defensively, Noah Varner made an interception for the Hornets who will host Little Rock Catholic on Monday, Sept. 10, at 6 p.m. 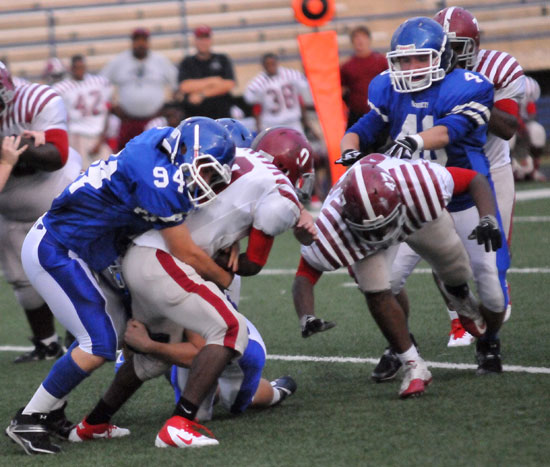 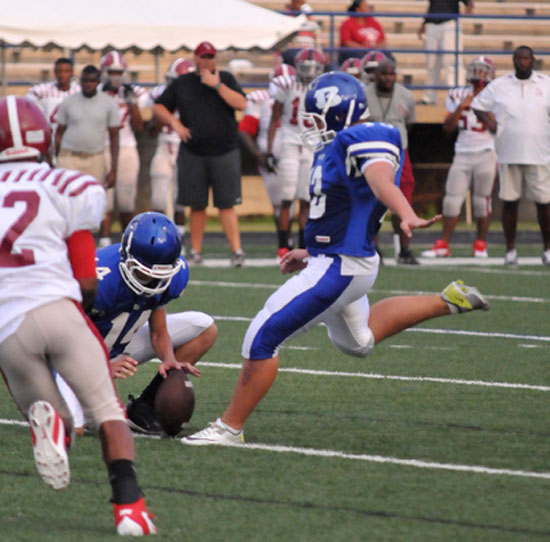