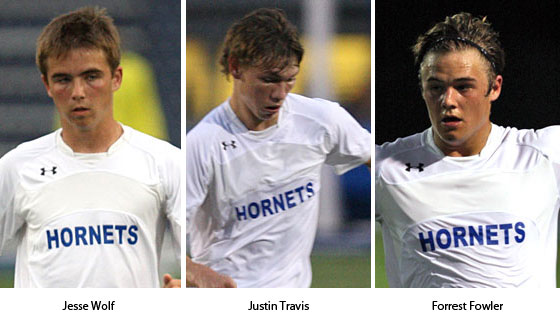 Seniors Forrest Fowler and Jesse Wolf have been named to the Class 7A all-State soccer squad by the coaches of the 7A-Central Conference. In addition, Fowler and Alex Rowlan have been selected to play in the annual Arkansas High School Coaches Association All-Star game on Tuesday, June 19, at Razorback Field on the campus of the University of Arkansas in Fayetteville.

Bryant junior Justin Travis was named to the all-State Tournament team for his play in the Hornets’ Class 7A State tourney game against Rogers.

In addition, all-conference selections included sophomore Bryce Denker, who led the team in assists with 8 and goals with 10; senior Ryan Watson, who was second with six goals; and Rowlan. All-conference honorable mention honors went to seniors Peter Alverio and Alex Salminen, as well as junior Josh Lowery.

The Hornets finished 14-6 overall this season, 9-5 in conference play. 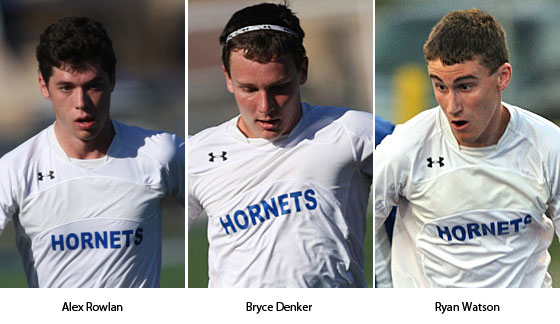 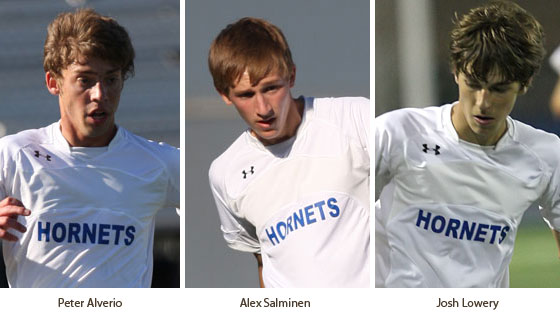