Bryant closes out the 2018 regular season on Tuesday, Sept. 25, against Conway at Rebsamen Park in Little Rock. The State tournament is set for Oct. 1-2 at Fort Smith Athletic Club.

David Goshien lost to Wisely, 6-8, and Nick Skaivo and Greiner fell to Joaquin and Smith. 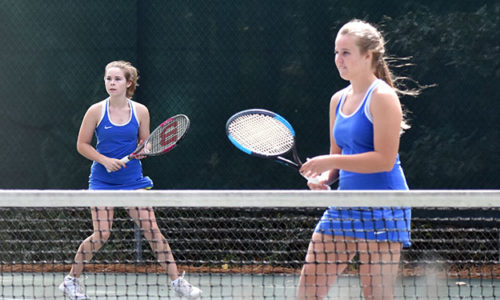 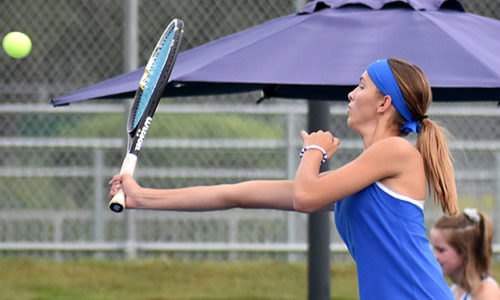