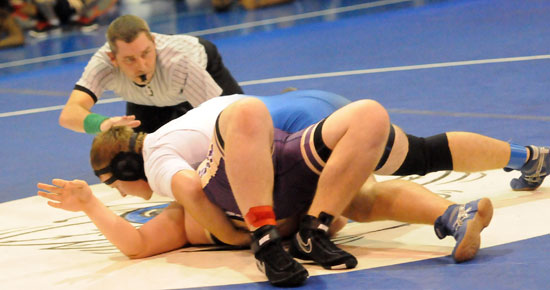 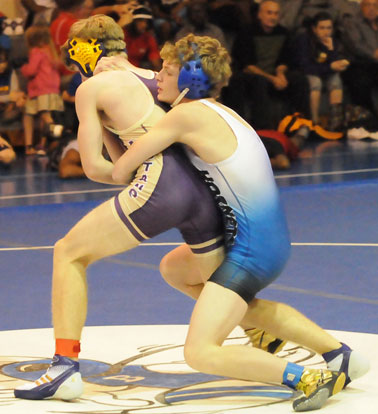 “Central Arkansas Christian has a solid team, competing in the 1A-5A Division and McClellan is in its first year of having a program,” noted Hornets coach Dondre Harris. “It was a good atmosphere with some competitive matches.

“We graduated three State finalists from last year so we’ll be leaning heavily on some of the younger talent this year,” added the coach.

Bryant’s junior varsity team is set to compete against Hot Springs Lakeside on Thursday. On Saturday, the varsity and JV will compete in the first tournament of the season to be held at Little Rock Central. 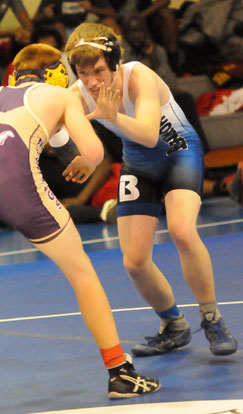 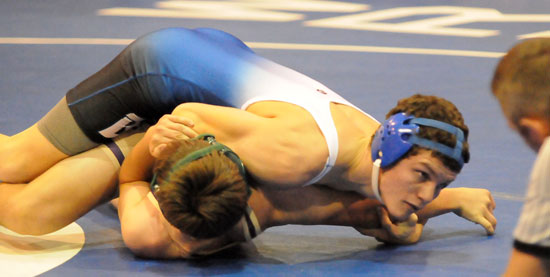 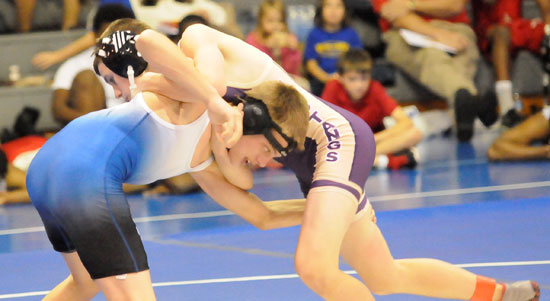 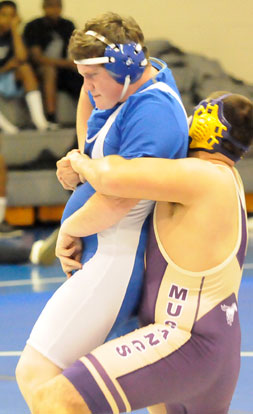 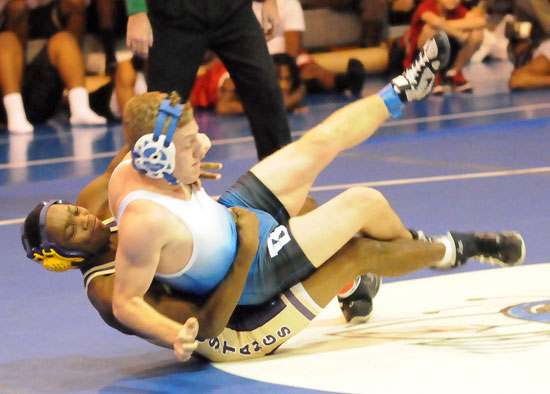