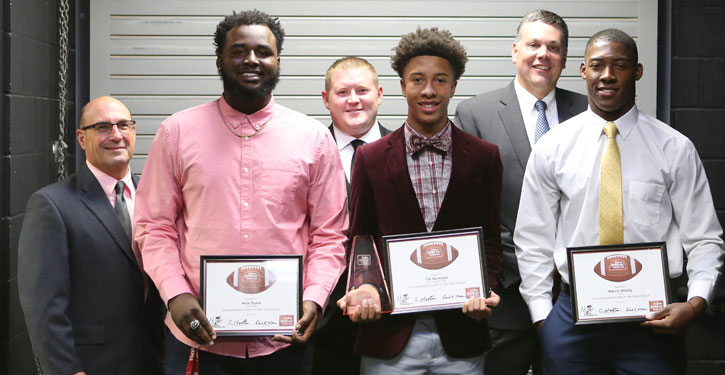 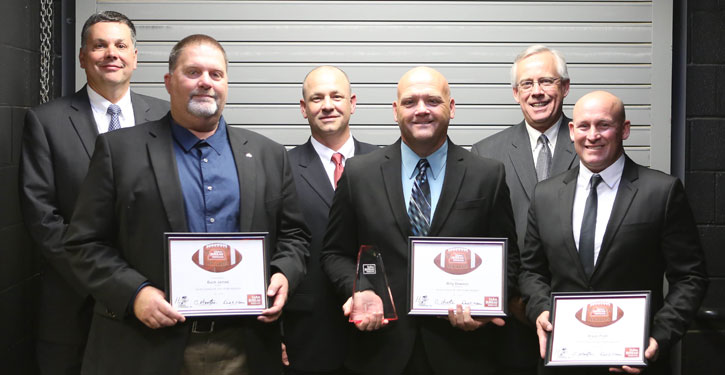 The Farm Bureau Insurance Awards honor Arkansas’ top offensive player, defensive player and coach of the year for each classification. The veteran staff at Hooten’s Arkansas Football selected three finalists for each category, and those 45 finalists and their families were invited to attend the Farm Bureau Awards in North Little Rock.

Farm Bureau Insurance Executive Vice President and General Manager David L. Moore said, “We congratulate our 15 winners. All 45 finalists represent some of the best coaches and student-athletes in our state. Farm Bureau is proud to honor excellence as the title sponsor of this outstanding event.”

Farm Bureau Insurance has supported education and community involvement in Arkansas for more than 60 years.