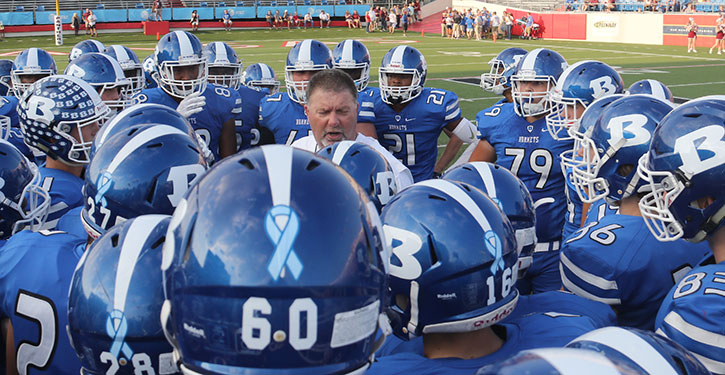 James named Coach of the Year for football by AAA, AHSCA

NORTH LITTLE ROCK — Bryant Hornets head coach Buck James has been named the 2018-19 Coach of the Year for football by the Arkansas Activities Association and the Arkansas High School Coaches Association, the AAA announced on Wednesday.

In addition, the AAA and the AHSCA announced the following awards: