Bryant City Clerk candidate Heather Kizer has interest in the outcome of the Election Commission's decision on whether to allow Bryant mayorial candidate Jill Dabbs to place the word “Republican” in front of her name on the November ballot.

"A few days later, I received a letter from the Saline County Election Commission stating that my name would appear on the ballot as 'Heather Kizer'," she said. "In my case, I actually work for the Republican Party of Arkansas and have previously served as Secretary of the Saline County Republican Committee. People know me as 'Republican Heather Kizer' and I believe the law is clear on this issue to allow my name to appear on the ballot as I filed. I am prepared to file to intervene in Mrs. Dabb's lawsuit."

It's a simple issue of identity for Kizer.

"I am a lifelong Republican and it's very important that as people familiarize themselves with the candidates that they realize that it is Republican Heather Kizer running for Bryant City Clerk," she said. "The one who has served and worked in the Republican Party for many years. That is how many people will remember me."

Kizer served as the Secretary of the Saline County Republican Committee and received distinguished Paul Breashears Award in 2006 for her service. Kizer is currently the Finance Director for the Republican Party of Arkansas.

"I want the many friends and acquaintances I have made over the years to realize it is me who is running for Bryant City Clerk," she said. "Voters being able to identify me and the conservative values I stand for are very important to my election this November." 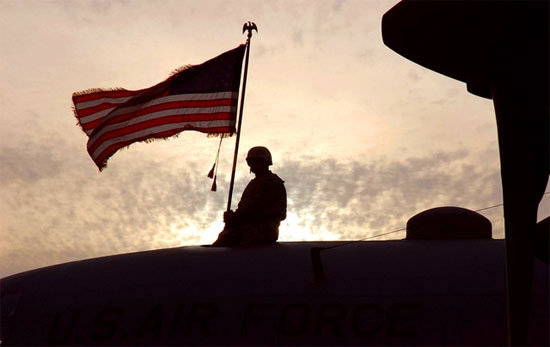