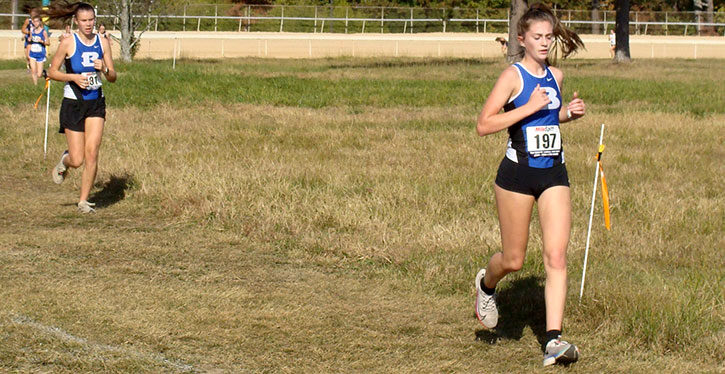 HOT SPRINGS — The Bryant Lady Hornets cross country team, which finished third in the 6A-Central Conference meet last week, again finished third among the squads in their league at the Class 6A State meet at Oaklawn Park on Friday.

That translated, however, to a 10th-place finish in the State with 278 points. Bentonville won the team title with 37 points, edging Rogers (48) and Fayetteville (52). Conway was the highest finishing Central team at sixth.