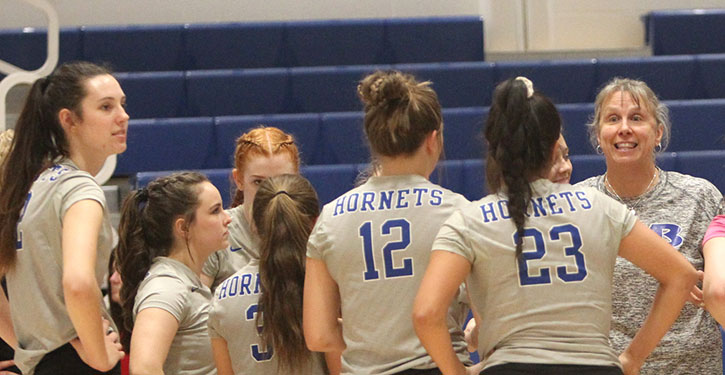 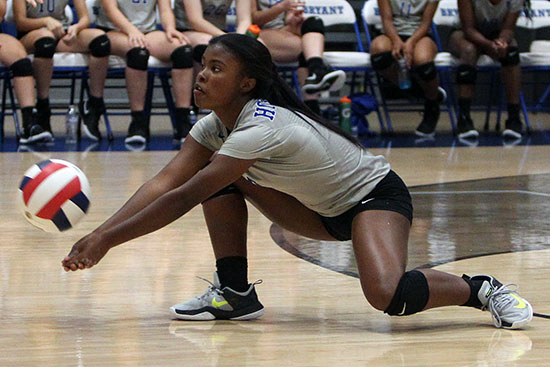 Faith Stone had 17 kills and Emma Buiting added five to go with 28 assists to lead the way.

It was the team’s first win over new head coach Leigh Ann Back, who last served as a head volleyball coach at Jessieville in 2016. 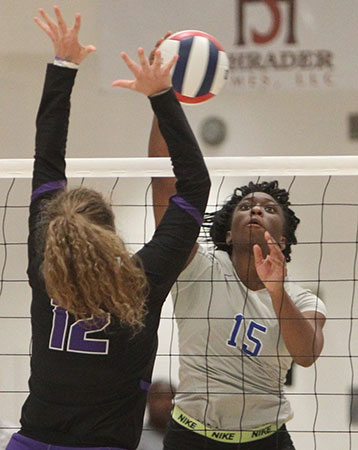 The Lady Hornets rode the momentum of that performance into Thursday’s match. 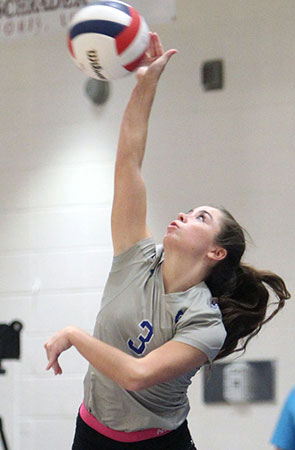