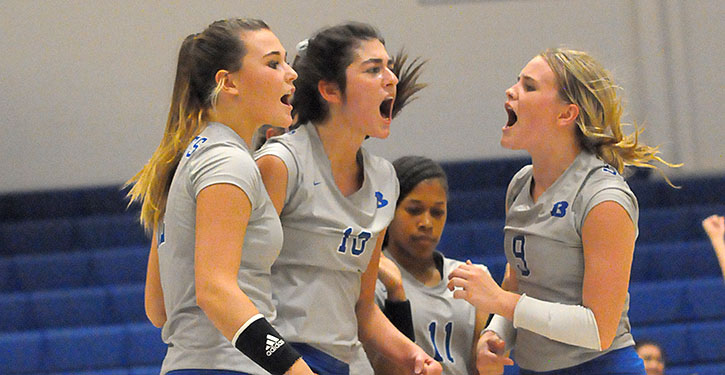 The Bryant Lady Hornets bounced back from a season-opening loss on Tuesday with a straight-set victory over the Pulaski Academy Lady Bruins, 25-16, 25-19, 25-22 at the Hornets’ Nest on Thursday night.

Bryant is set to travel to Greenbrier on Tuesday before heading to Fort Smith to open 6A-Central Conference play on Thursday.