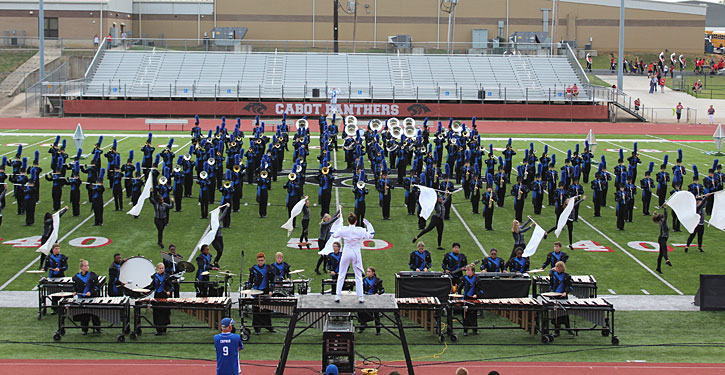 The band will compete again this Saturday at War Memorial Stadium in the annual Arkansas Showcase marching contest. 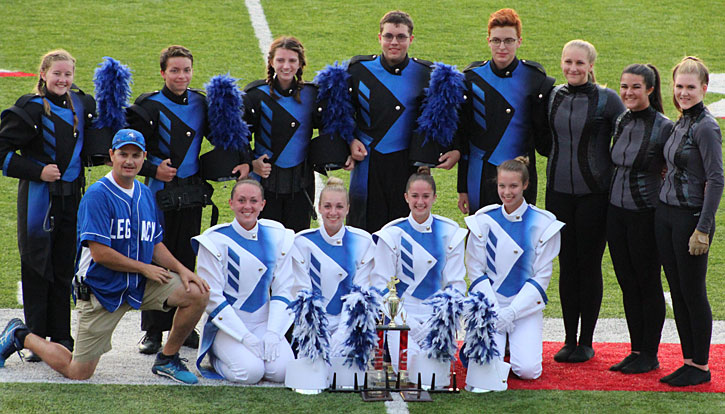