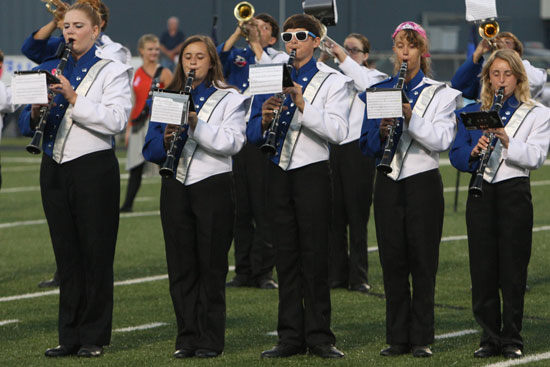 On the eve of their first marching competition at War Memorial Stadium in Little Rock, the Bryant High School Legacy of Bryant marching band performed its routine at halftime of Friday night’s football game between the Hornets and the J.A. Fair War Eagles. 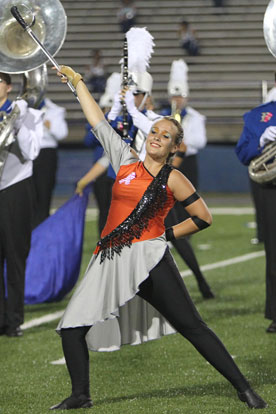 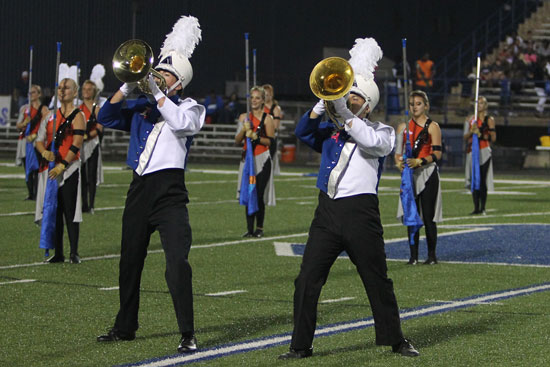 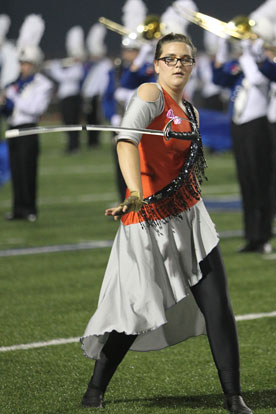 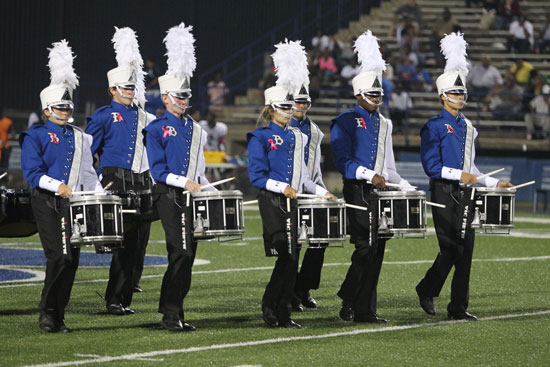 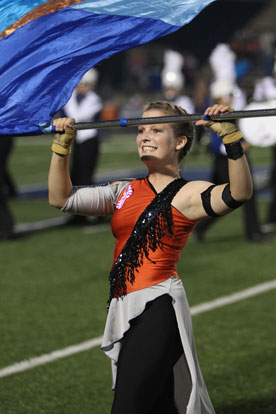 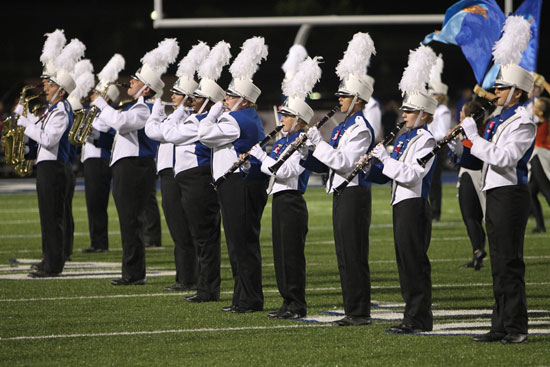 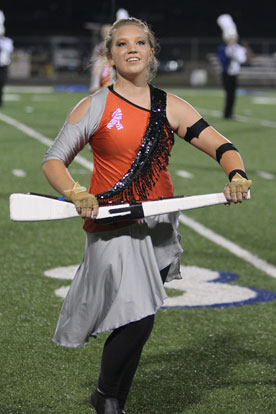