The annual Mass Band Night, featuring the bands from Bryant schools grades 7 through 12, was held Friday night prior to the Hornets’ football game against Little Rock J.A. Fair. 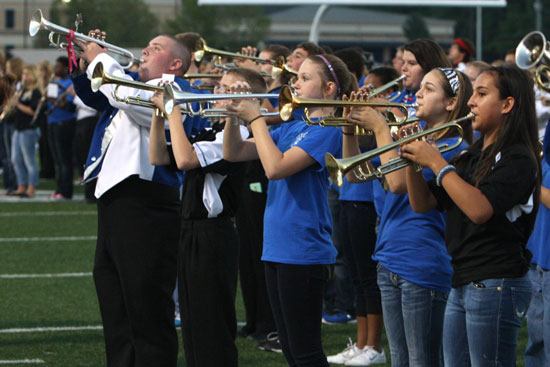 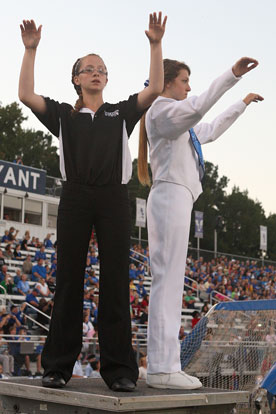 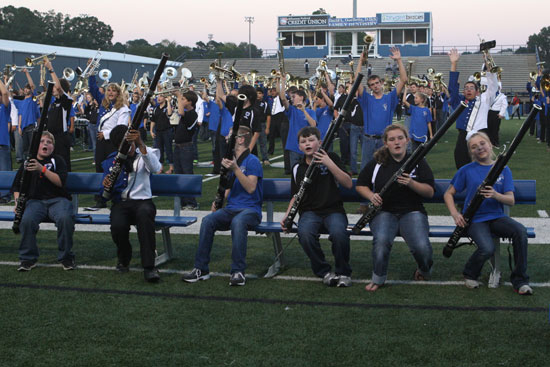