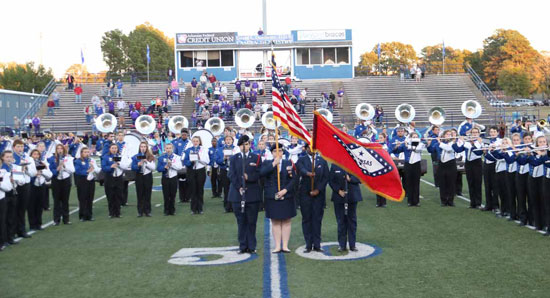 The band program in the Bryant School District was highlighted on Friday night prior to the Hornets’ football game against Little Rock Catholic. Over 900 students participate in band and they amassed on the field to play as part of the annual Mass Band Night at Bryant Stadium. 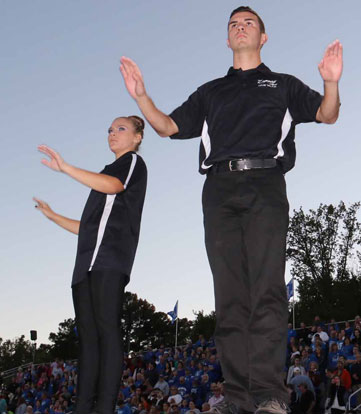 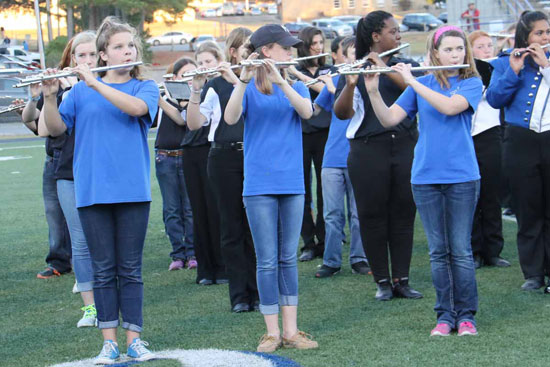 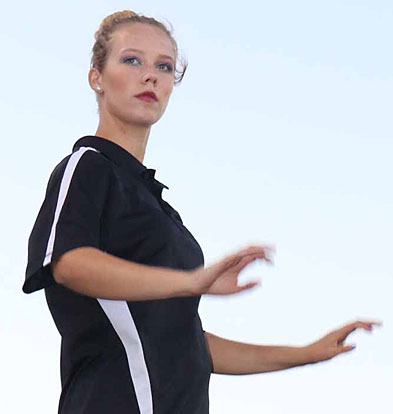 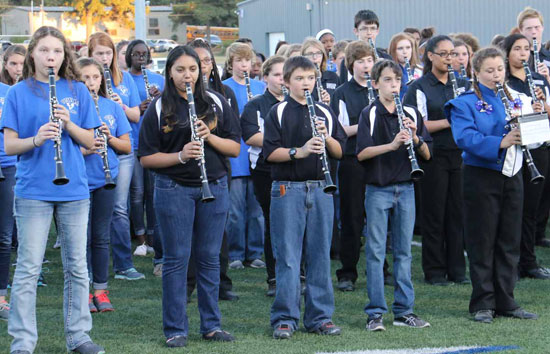