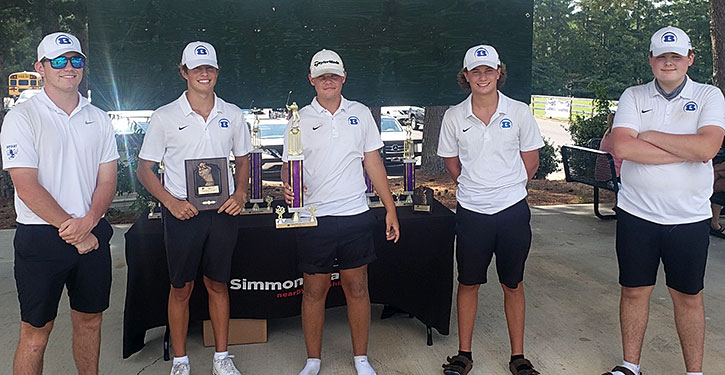 Led by Caitlin LaCerra’s 87, the Lady Hornets finished third in the team competition among the women.

Daniel Taylor carded a 79 for Bryant. Landon Wallace finished at 83 and Aiden Adams shot an 87. Braedon Boyce turned in a 91.

The Lady Hornets team score was 339. El Dorado took top honors at 277 with Crossett second at 330.

Lexie Tombrello shot 125 and Haylie Horn finished at 127 for Bryant.

Individual medalist was Meghan Lindsey of Magnolia, who fired a 72. Tori Milton of Crossett shot 83 and Audrey Marx finished at 84. LaCerra was fourth, individually.

Bryant is set to return to competition Aug. 10-11 at the Big Cat Invitational in North Little Rock. The first day’s round will be at The Greens at North Hill. Day two, the competition will be held at Centennial Valley Country Club.