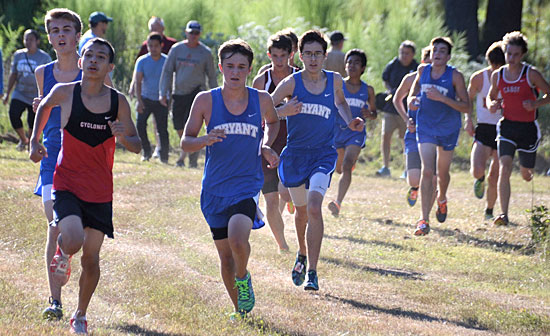 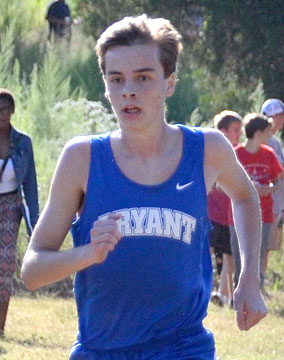 “John Carder ran a nice personal record and did a great job,” said Hornets coach Steve Oury. “Charlie Terry has been a little banged up and then fell during the race. He did a good job of hanging in there to the finish.

“Dawson Oakley ran a very good race and Edgar Tejada really stepped up with a big personal record,” he added. “We had a very nice pack throughout the race. We will just need to move that pack up closer to the front. We had too large of a time gap between our second and third runners to win today. 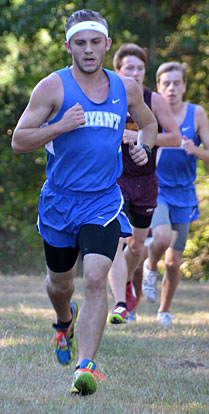 “Lake Hamilton and Catholic both ran very good races so we will have to keep working hard to compete with them,” the coach concluded.

Chris Barrientos set a new school record for the junior boys cross country program in winning the Minuteman Cross Country Invitational with a time of 10:25. Barrientos broke Charlie Terry’s time of 10:49, which was set in 2012.

The Junior Hornets finished in third place in the meet with a score of 85 points behind team champion Catholic (64) and Lake Hamilton (68).

“Congrats to Chris Barrientos on a dominating win,” Orr said. “He did a great job. He’s ready to move up to the senior high team. We just have to decide when that will happen.

“We had lots of guys run personal records today,” he noted. “Like the senior boys team, we just had too many large time gaps between our top runners to hold off Catholic and Lake Hamilton. We will focus on reducing those gaps in the coming weeks.”

Bryant is scheduled to run in Conway this Saturday, Sept. 19. The Conway Invitational will be at Lake Beaverfork. 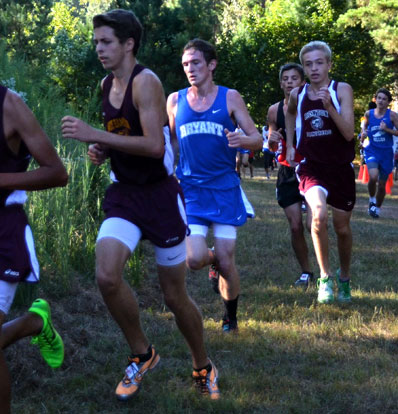 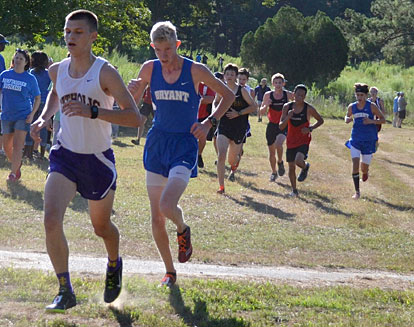 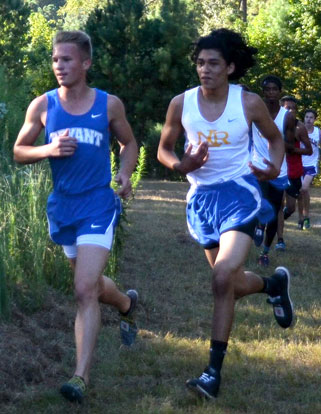