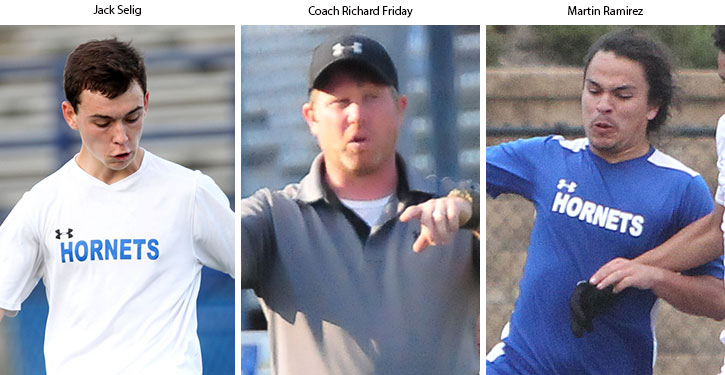 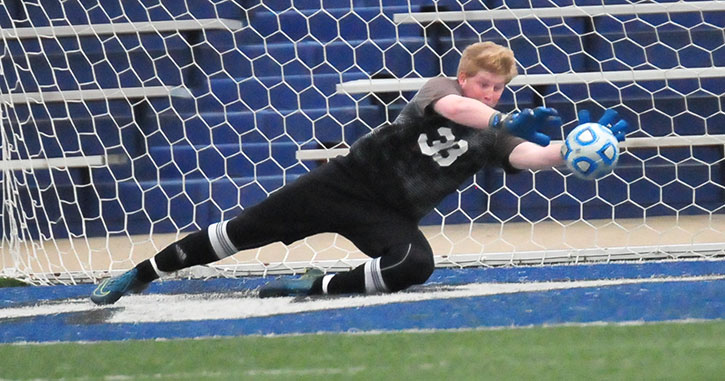 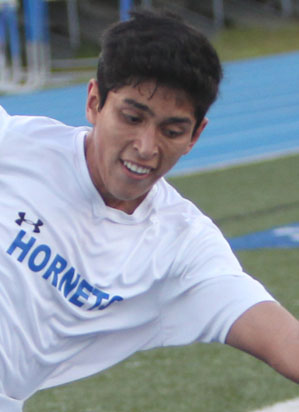 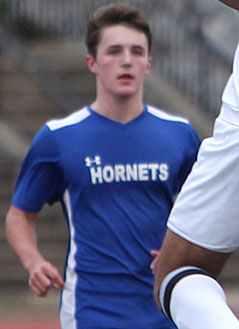 Bryant Hornets Martin Ramirez and Jack Selig have been named Class 7A All-State for the 2017 soccer season. In addition, first-year head coach Richard Friday was voted the 7A-Central Conference Coach of the Year and will assist at the Arkansas High School Coaches Association All-Star game later this month.

Friday led the Hornets to a 12-8-1 record and a three seed from the Central Conference to the 7A State Tournament where the team reached the quarterfinals before losing 1-0 to eventual champion Rogers.

For his play at State, Ricky Barrientos was named to the all-tournament team, while Bryant goalkeeper John Sohn has been chosen to play in the all-star game. 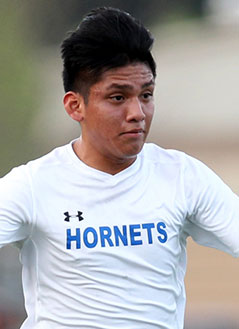 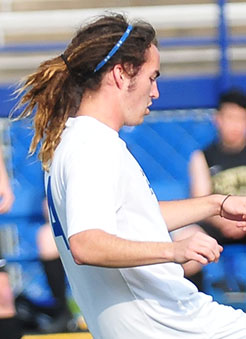