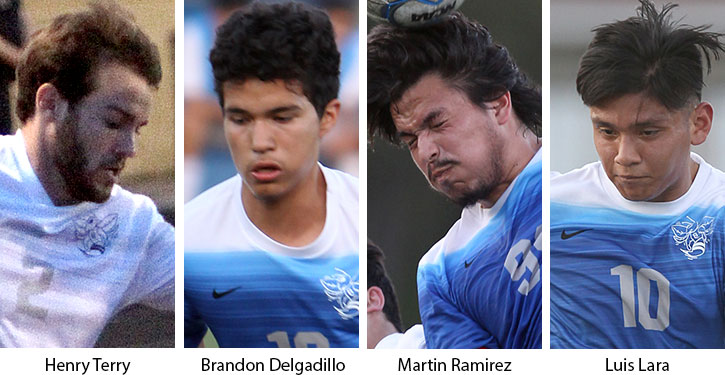 The Bryant Hornets soccer team reached the finals of the State tournament for the first time ever this spring and now individual awards are part of the product of their success as Henry Terry, Luis Lara, Brandon Delgadillo and Martin Ramirez have been selected All-State for the 2019 season.

The Hornets, who won the 6A-Central Conference championship, finished 16-3-2 overall after falling to Springdale in the State finals. Head coach Richard Friday was named the Coach of the Year in the league where the Hornets went 13-1, winning 12 in a row after their lone loss to Little Rock Catholic on March 14. The win streak reached 14 before the loss to Springdale.

In addition, Kirby, Bullington and Lara were named to the all-State Tournament team. Bullington and Fuller have been selected to play in the Arkansas High School Coaches Association All-Star games set for June 21 at UCA.