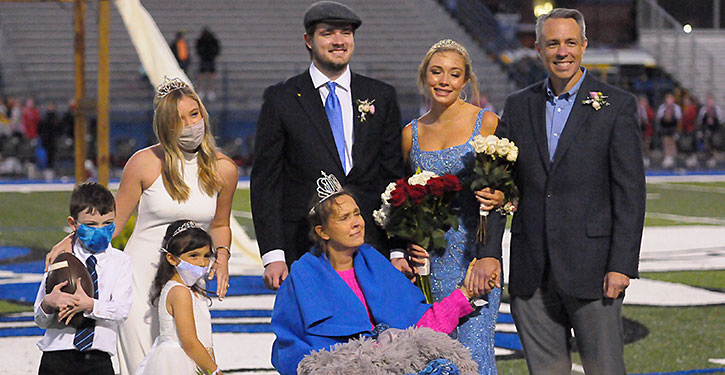 Bryant High School senior Ashton Inman was crowned Homecoming queen on Friday night prior to the Hornets’ game against the Cabot Panthers.

Ashton is the daughter of Scott and Nicole Inman.