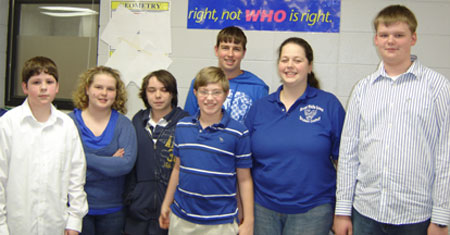 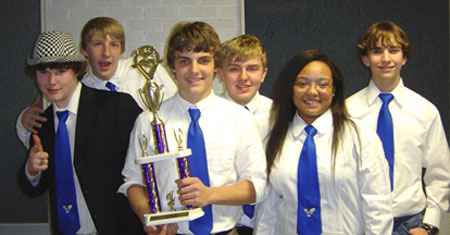 Both teams qualified for State competition.