Rice named student-athlete of the month 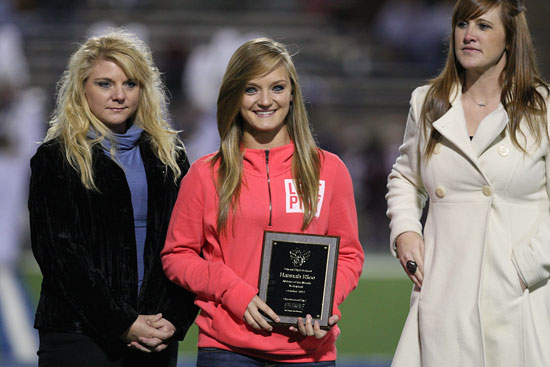 Bryant High School announced that Hannah Rice of the Bryant Lady Hornets volleyball[more] team has been selected as the Sykes Student Athlete of the Month for October. Sykes Enterprises in Malvern presented Josh with a plaque. Sykes will provide $2,500 in scholarships each year to Bryant seniors.